7 Sneaky Costs that can Botch a Budget Holiday

Fancy a cheap holiday? Don’t book until you’ve read this! Save the Student reveals the hidden costs that can leave your bargain trip anything but. 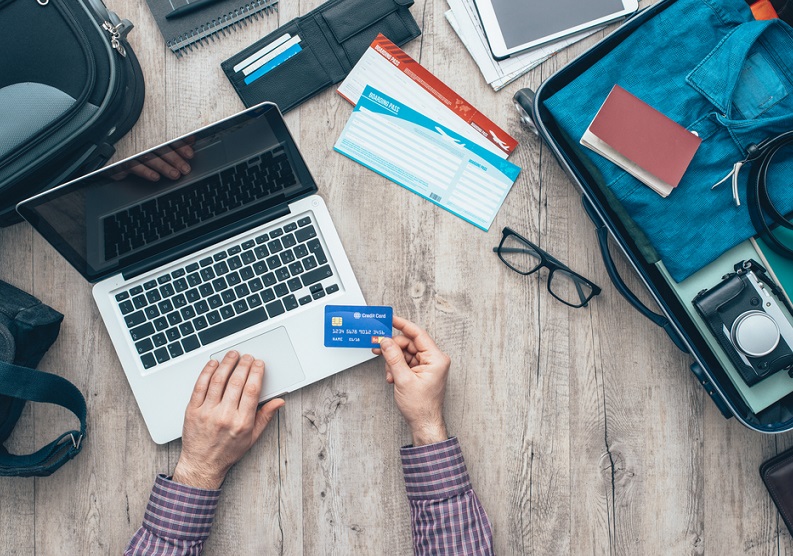 Added extras can wreck even the cheapest of deals, so compare total cost, not just fares. With surcharges for paying by credit card or for fuel, seat/boarding privileges and baggage costs, you need to plan ahead to keep hold of the savings! Read the small print to see what’s NOT included, then see if other deals beat excess charges. Stay organised, too: missing check-in deadlines, forgetting paperwork and spelling mistakes on bookings can all mean pricey penalties.

Before you go: Pack your own travel snacks to avoid mile-high onboard prices. Solids like crisps and chocolate are usually fine to carry through security, but check for yourself! 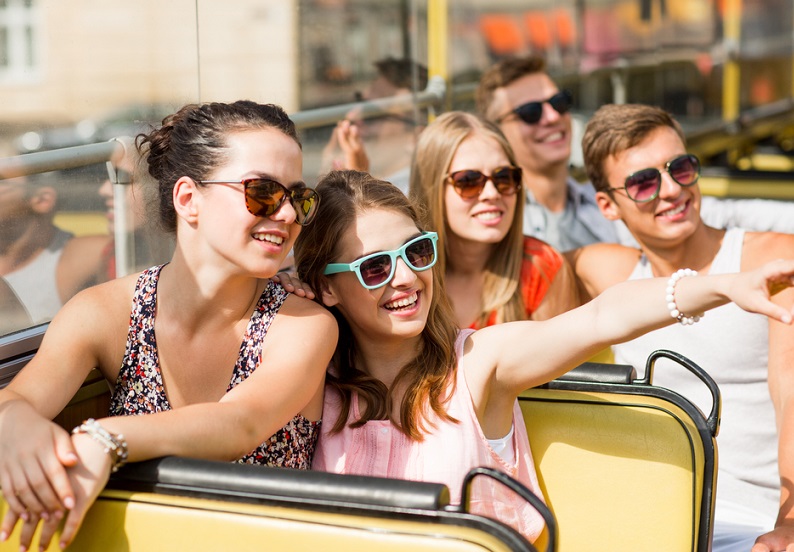 Budget flights often use airports far out of town, so remember to add in the extra cost / time when comparing deals. Don’t ignore higher fares, either: if they get you closer to your destination you’ll spend less on transfers and get more city break for your buck.

While bundling transfers and tours in with flights and accommodation is often an easy option, it’s usually cheaper to use independent companies or local options. Keen to keep it cheap? Scout out bus and tube routes or DIY walking tours before you get there – the more you ‘live like a local’, the less you’ll pay in tourist mark-ups! 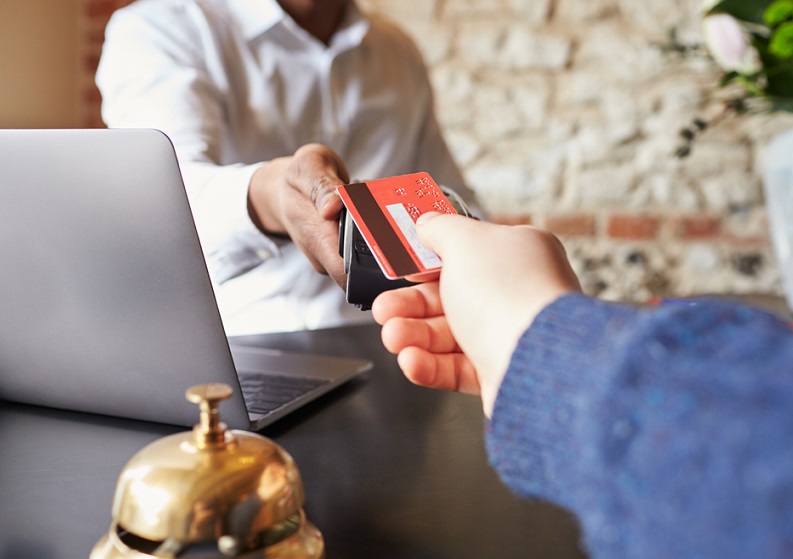 You should be told about local taxes and compulsory fees at the time of booking. You usually can’t avoid these, so double check and include them in your budget from the start. Definitely also check how much hotel services cost, then lineup cheaper alternatives  – i.e., find free public Wi-Fi or download films or maps before you go instead of hooking up via the hotel. And be choosy about expensive hotel breakfasts if you’re on a budget: head for local stores or supermarkets instead of eating in the hotel every day.

What time is check-out? Overstaying your welcome could cost you an extra night’s accommodation, so know when to leave (and, if necessary, whether you can leave your bags for free). 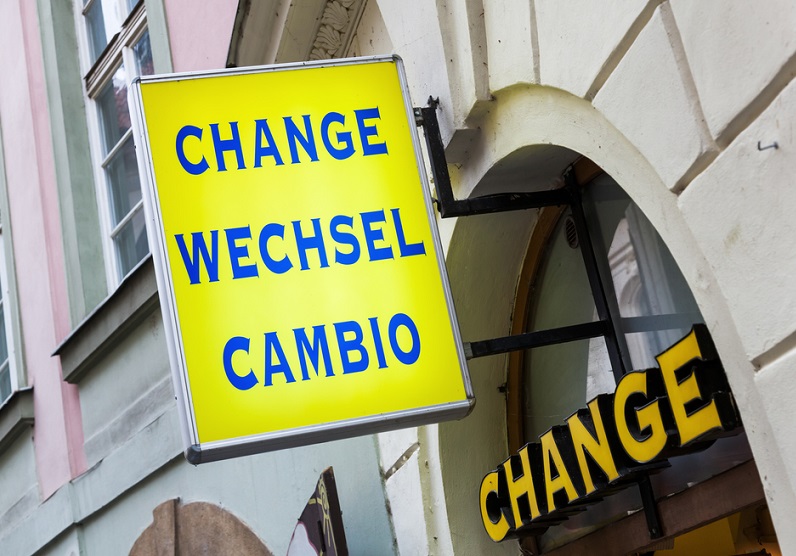 Getting your hands on currency can often seem like a bad deal: not only do you get less for your money when exchange rates fall, but you often have to pay admin fees either way. It’s worth carrying cash in case of emergency (or even just to grab a cab when you land), so start shopping around well before you leave to lock in the best deals.

A prepaid card (i.e., Monzo, Revolut or Loot) is your secret weapon: many let you withdraw and pay in other currencies for free, plus give you top, real-time exchange rates to boot. While it’s also wise to pack a credit card, keep it stowed away unless you really, really need it. Aside from the Halifax Clarity card, most come with extortionate charges for foreign use. 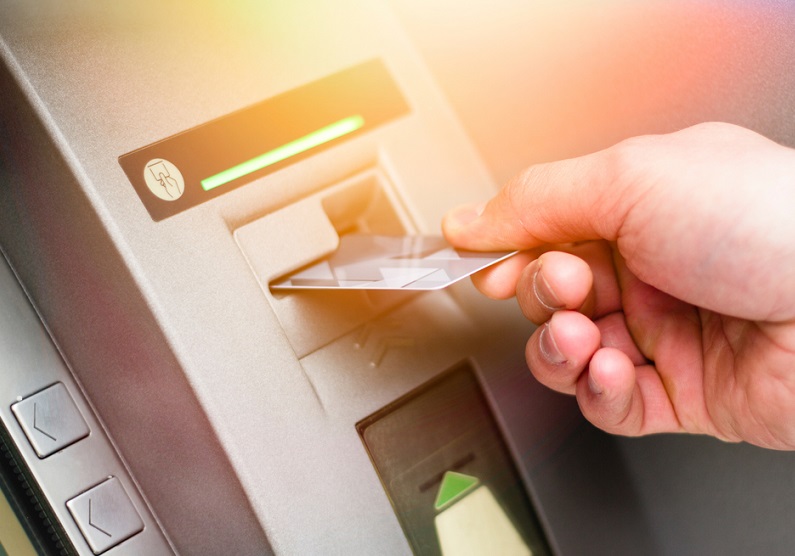 Check if your UK bank has links with local branches to swerve fees. If not, stick with machines run by well-known banks rather than independently owned ATMs, which are more likely to charge (or charge more).

Unfortunately, most UK debit and credit cards also charge you to withdraw foreign cash – usually 2% to 3% of the amount and/or a flat rate of a quid or two each time: 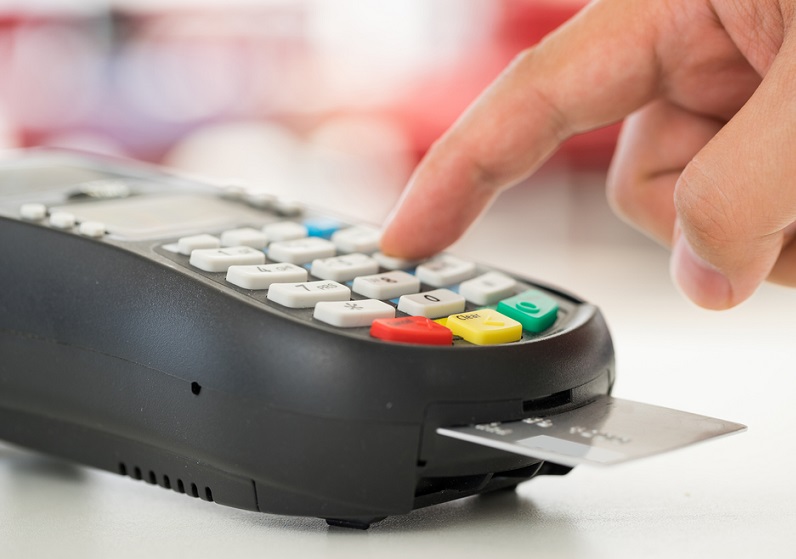 If you’re given the choice of paying or withdrawing in Sterling (UK pounds) instead of the local currency, always pick currency! Paying in Sterling almost always costs a lot more as the conversion – and admin fees – won’t be handled by your own card operator: you could come home to a much bigger charge than you were expecting. 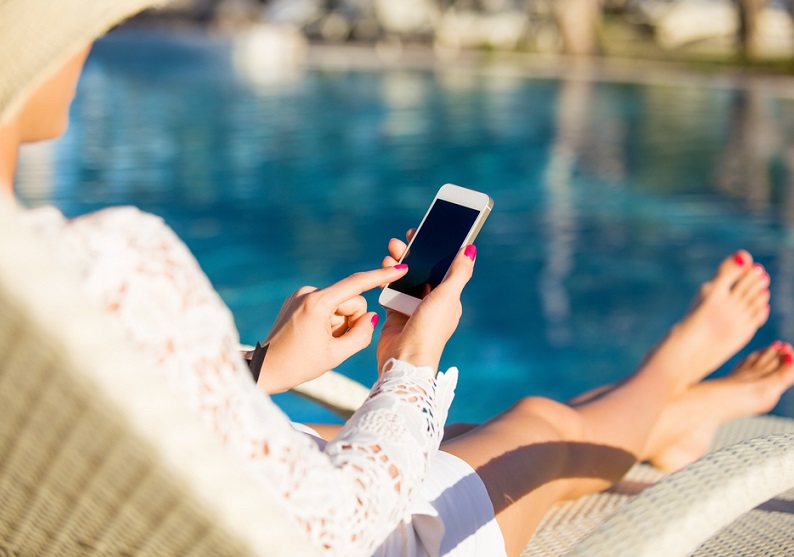 The end of roaming charges across Europe means far fewer unfair or unexpected charges – but it’s not necessarily a blank cheque!

8 Reasons Why Moving to Brazil is a Great Idea

Moving to Brazil is something you might have been considering for a while, but haven’t quite decided to take the plunge. Or perhaps you have itchy feet and feel the need for a new adventure abroad. Why not consider moving to Brazil? There are plenty of jobs available in Brazil for English speakers, as well as many volunteer programs. Brazil also has the following brilliant attributes, which is why we think moving to Brazil is a great idea.