The release of our UK expat index results allowed those living in the United Kingdom and interested in moving abroad to discover ten of the most popular destinations expat destinations for Britons.

Now, we have compiled results from our USA Expat Index research and in the same way as our UK results blog, we have ranked these ten destinations in terms of ‘liveability’.

The United States may be a fantastic place to live but if you’ve ever seriously considered starting afresh in a new country then continue reading to see which destination best suits your desire.

With an average of 3311 hours of sunshine every year, Israel is the perfect destination for US expats wishing to remain in good weather conditions.

Israel has the most expensive McDonald’s meal and the costliest pint of beer on our list. Despite the high cost of living, Israel seems to be a happy country scoring the second highest on our happiness index. 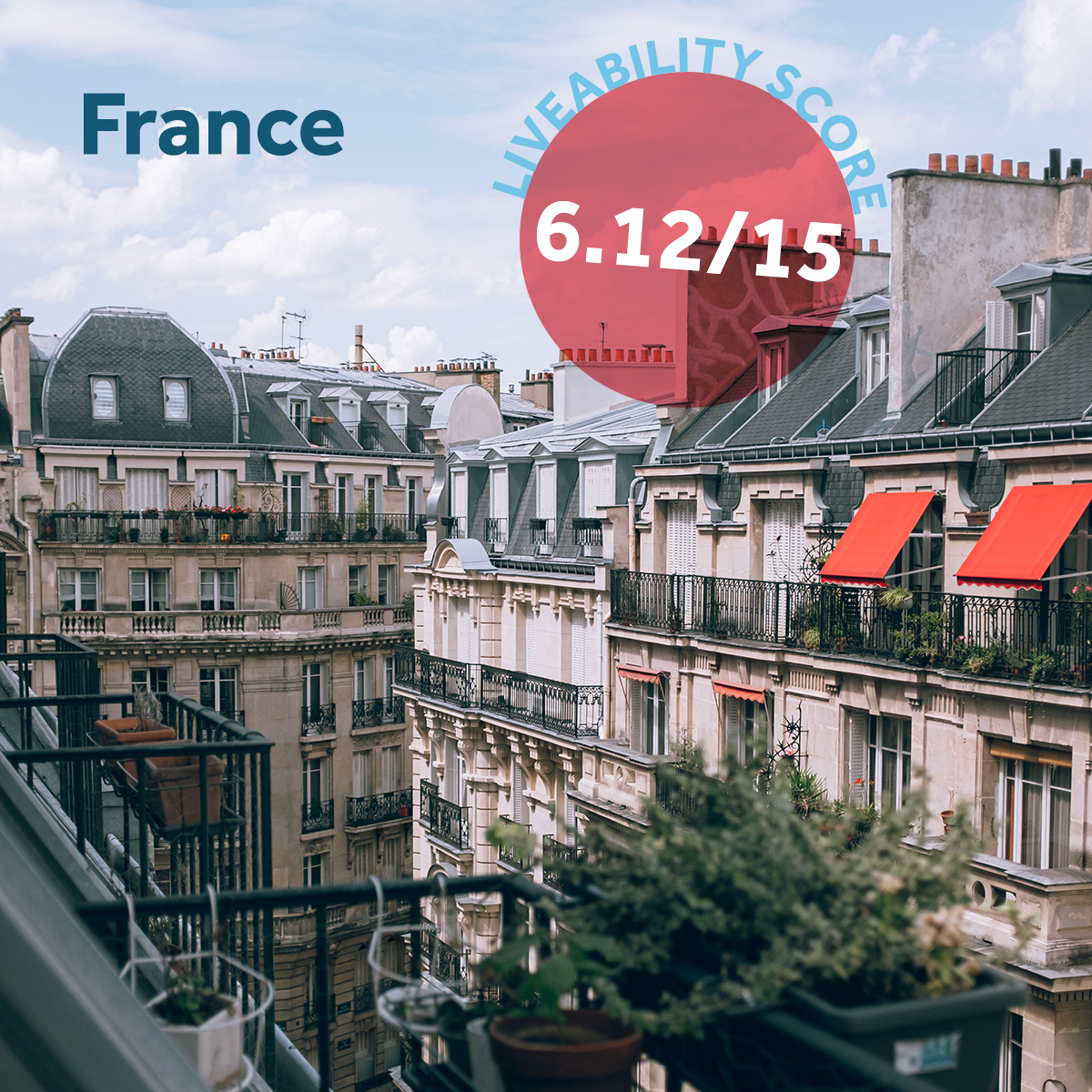 France has a strong economy, scoring in the upper half of our GDP per Capita category. Meanwhile, it also has the second shortest flight time from the USA of all the destinations on our list at 9 hours 40 minutes.

The unemployment rate in France was the highest on our list however with 8.43% of the total labour force in the country being unemployed during the time of our research before the coronavirus pandemic. 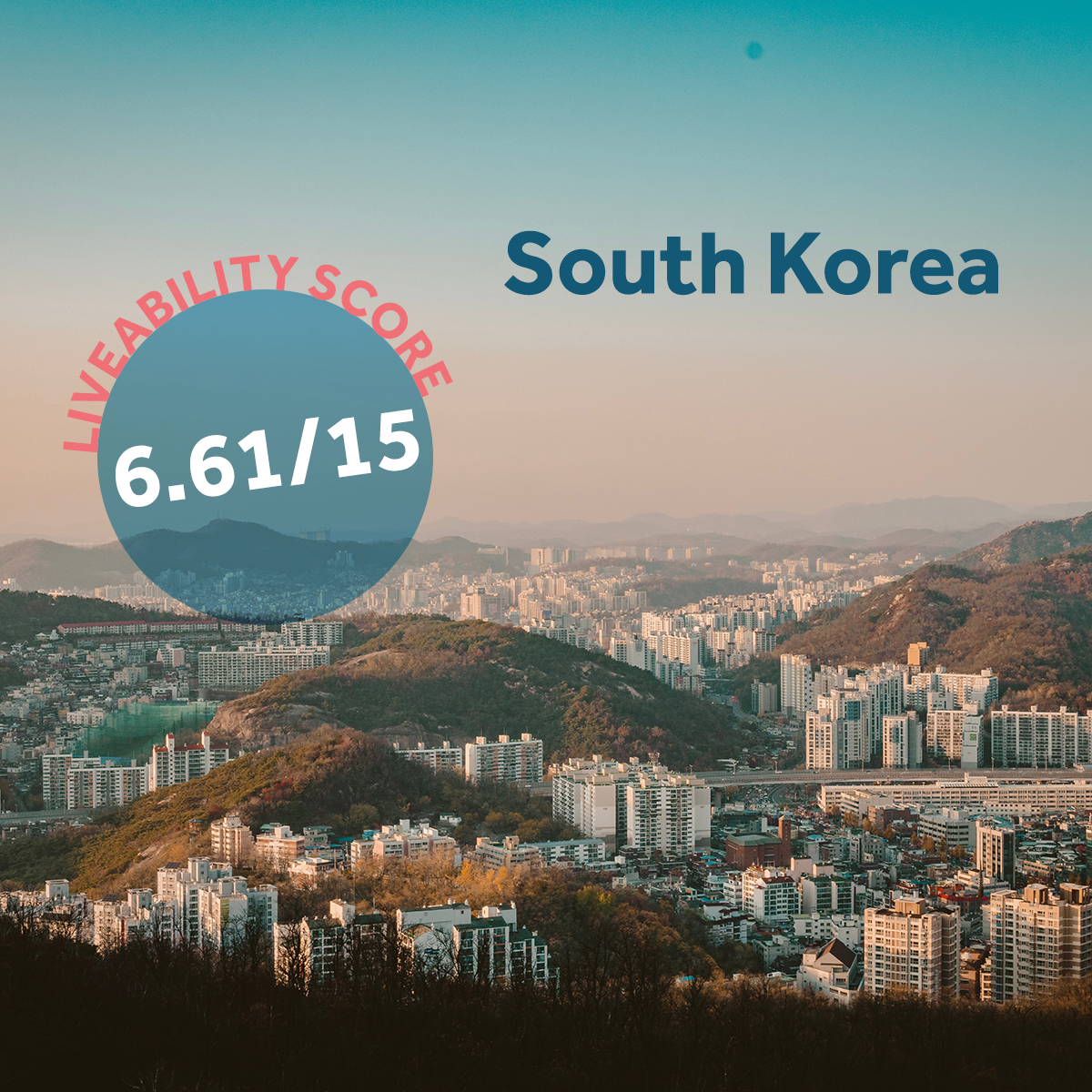 With the one of the best unemployment rates on our list and low levels of crime, South Korea may be an attractive proposition for many US expats.

Pollution is heavy in the country however and the average house price is the most expensive out of all our destinations at $6504.76/m2. 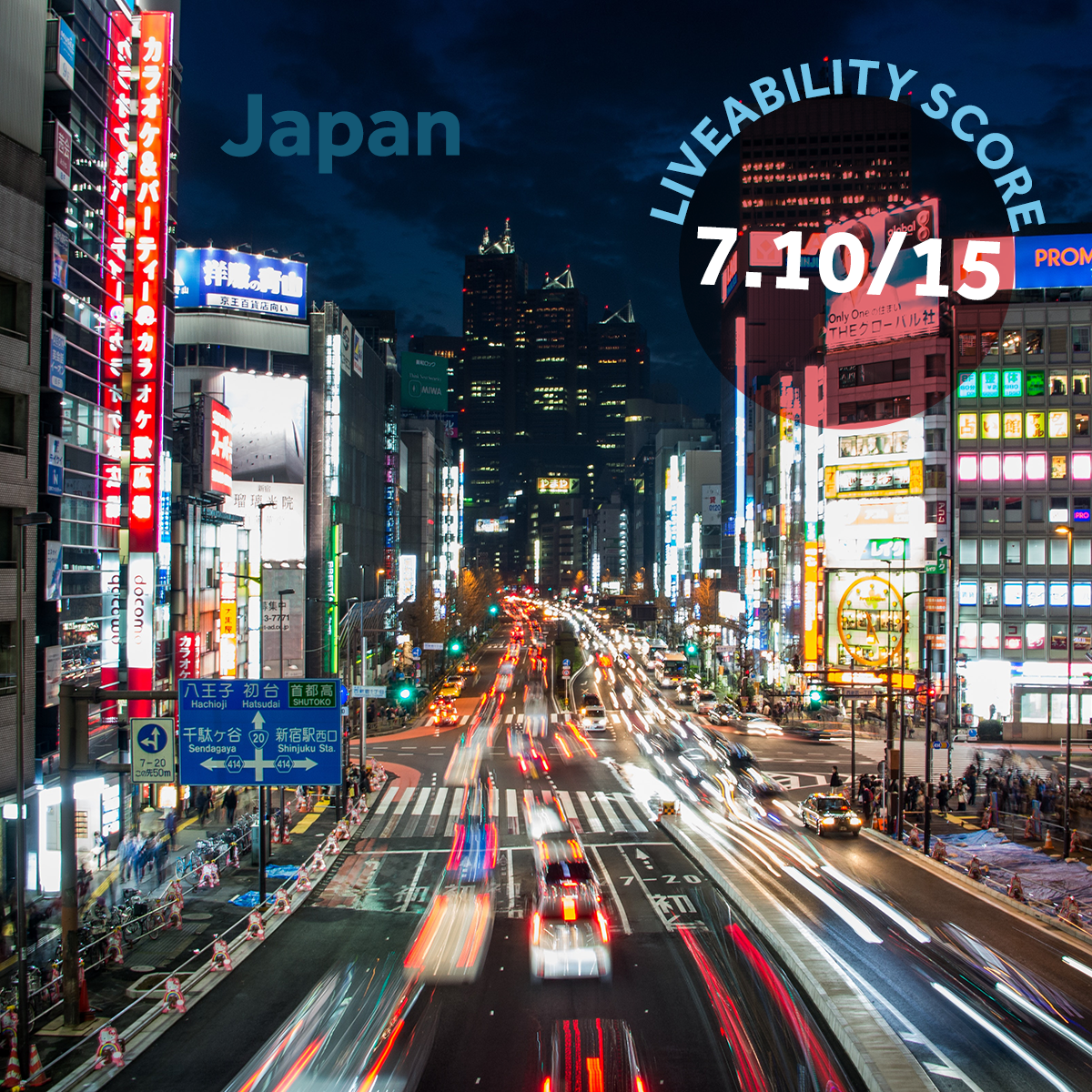 Japan fared the best in two of our categories; crime and unemployment rate. In 2019, only 2.29% of the total labour force were out of work. While the country has been designated as having a ‘very low’ crime rating from Numbeo.

The cost of living in Japan is very high however, sitting at the top of our list for common tasks such as grocery shopping. Meanwhile, the country is also at the bottom of our list for happiness. 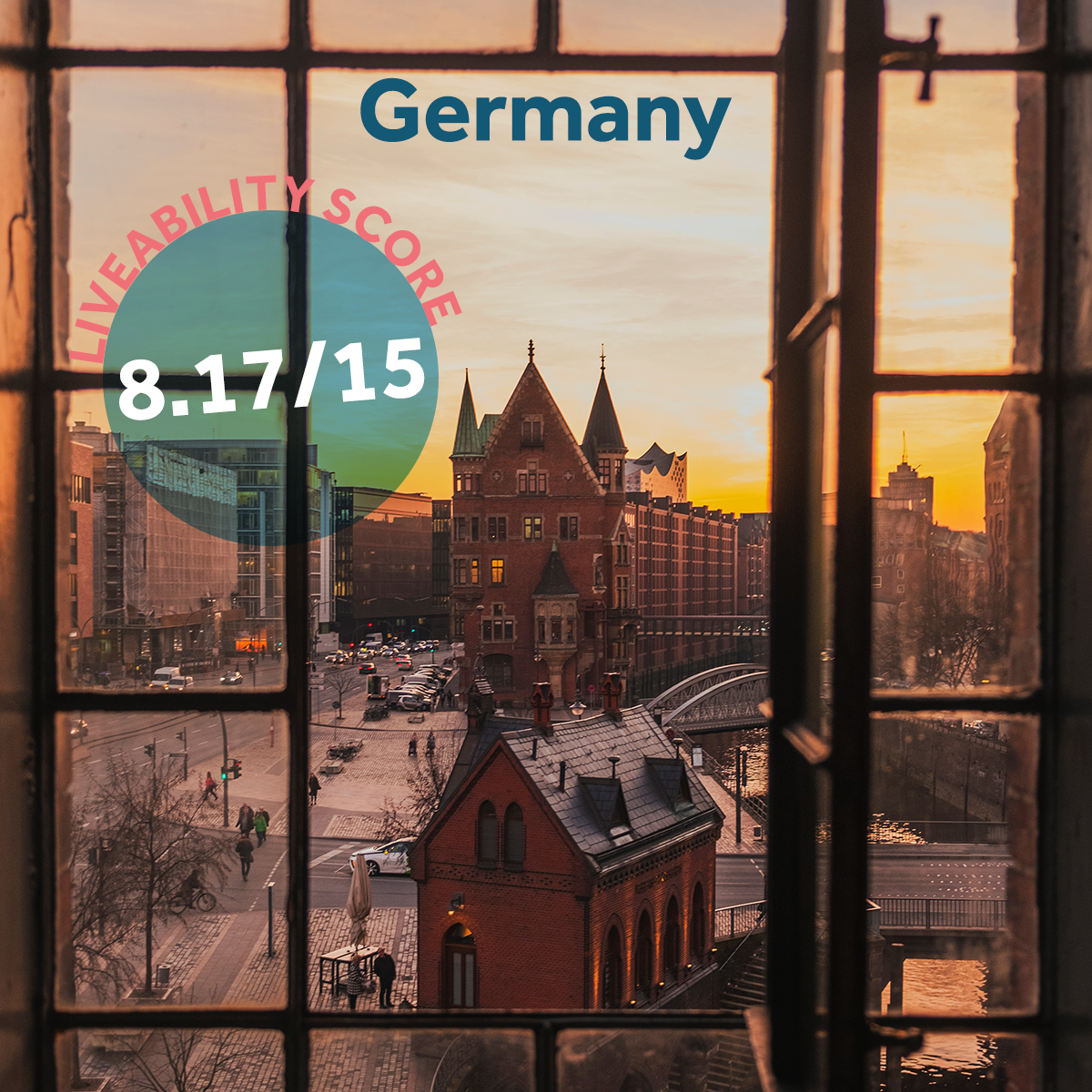 Rounding out the first half of our results is Germany which has the second highest average annual wage of our selection. The country also low levels of pollution and a strong happiness score among its citizens.

Perhaps the biggest downside of moving to Germany, especially from the USA, would be the dull weather conditions. An average of only 1644 hours of sunshine per year are seen in the European destination, contrasting with the 2804 hours per year for the USA. 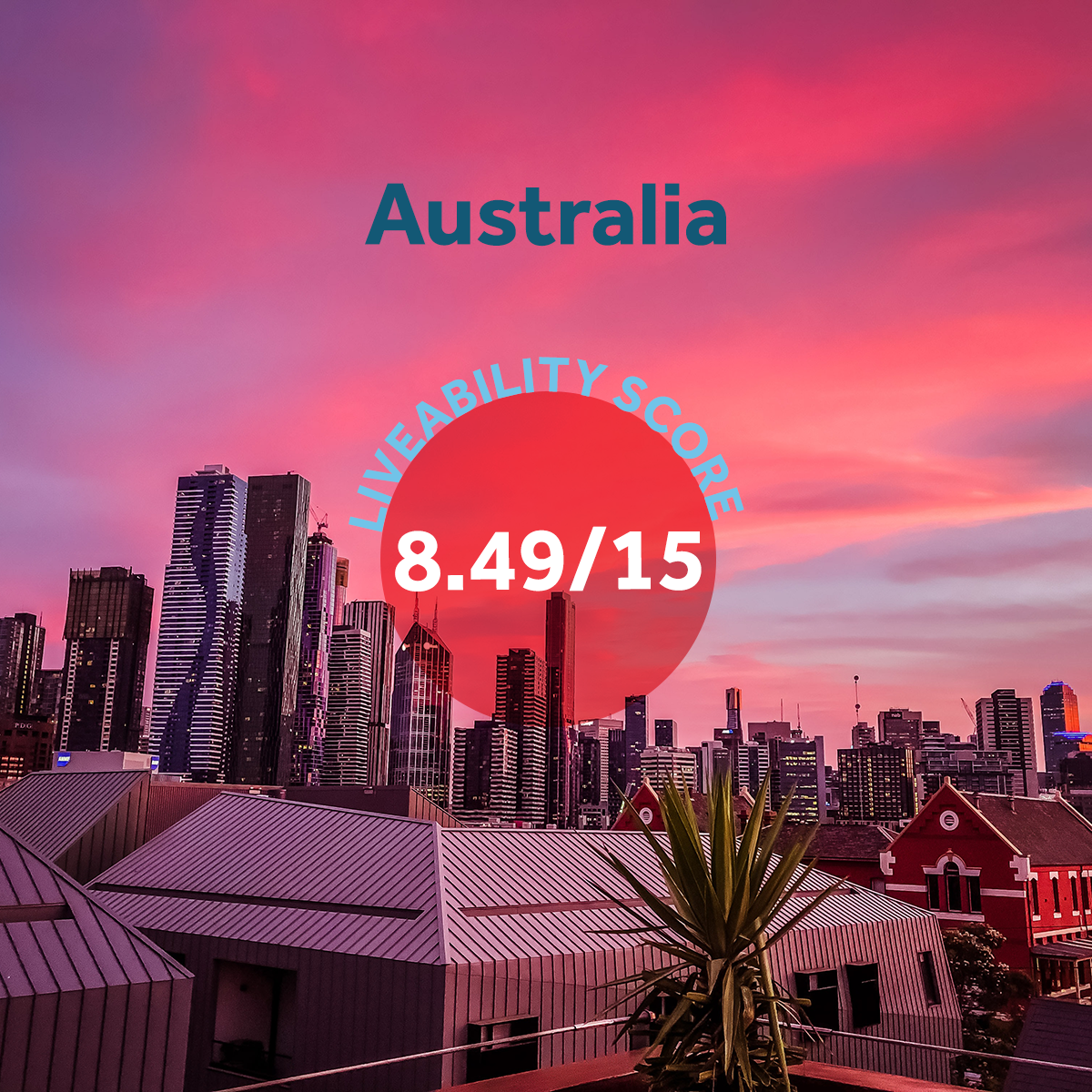 Australia has the strongest GDP per Capita on our list, the highest average annual wage, and the lowest levels of pollution. Need another reason to move? The country also boasts great weather conditions.

The cost of living is high however and the average rental prices are the most expensive amongst our destinations. The staggering 31-hour 35-minute flight time from the USA may also prove difficult for some. If you’re considering powering through with the journey, you could make it more comfortable by shipping your luggage ahead. 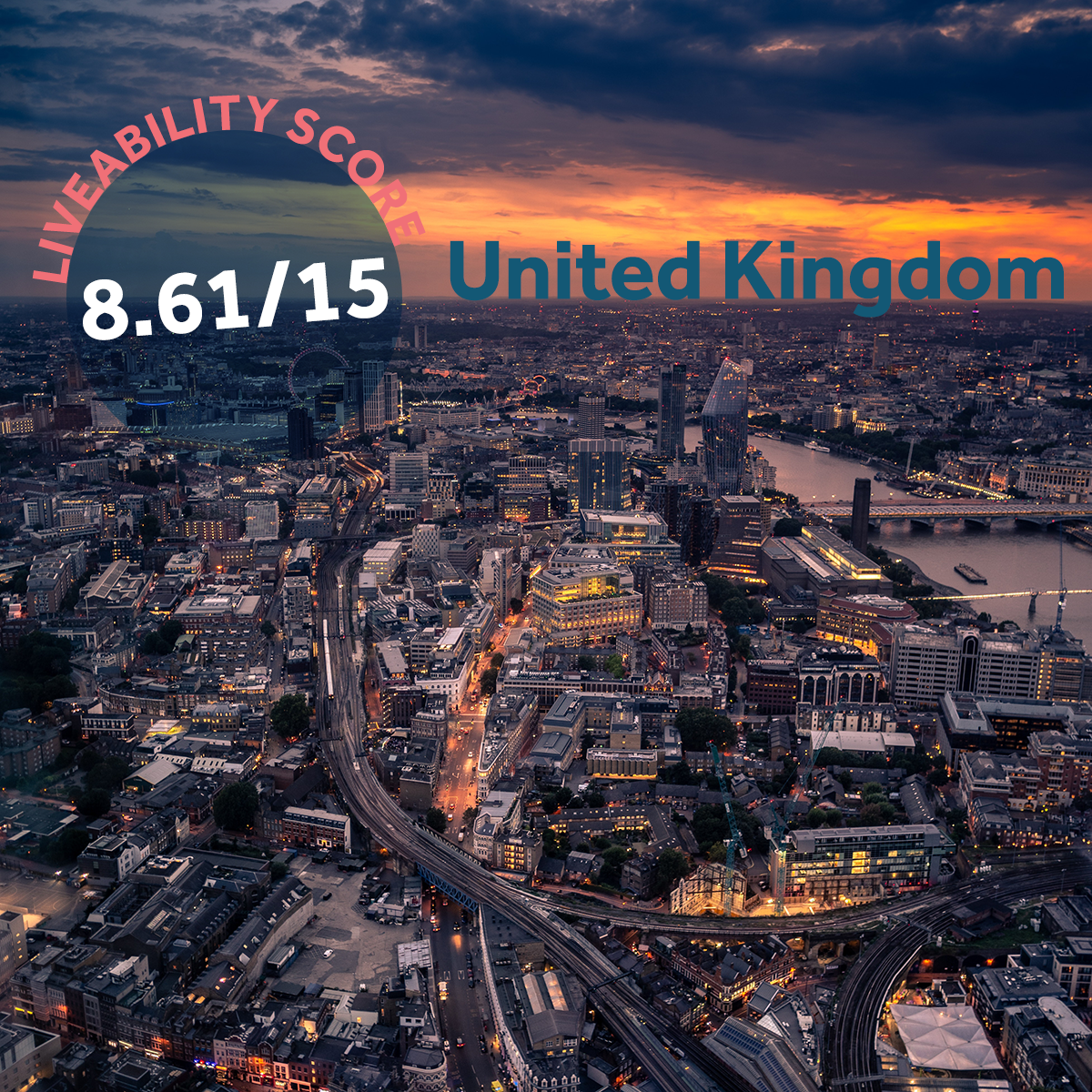 With a score of 8.49 out of 15, the United Kingdom just misses out on the top three. The popular US expat location scores well in most of our liveability categories with the third cheapest cost of living and a relatively short travel time from the United States. In addition to this, the expat destination also scores well on our happiness index.

While it may sound like the UK is the perfect destination, the weather may not be quite up to what US citizens are used to with an average of only 1530 hours of sunshine per year. 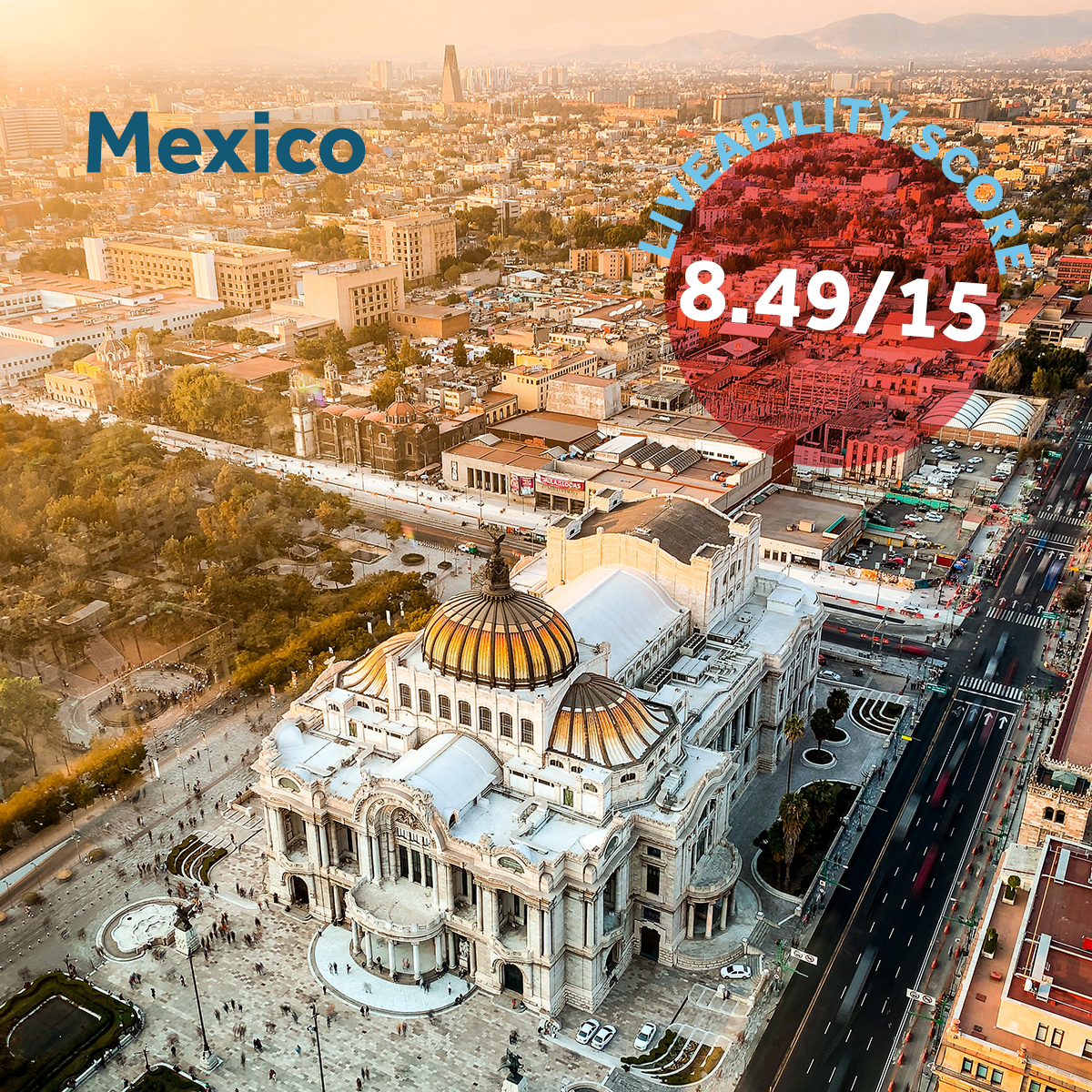 Mexico took the top spot in five of our categories; with the least expensive cost of living, the lowest average house price, the cheapest rental prices, and the lowest costs for both a McDonald’s meal and pint of beer.

However, Mexico’s economy is the weakest from our research with the low GDP per Capita and average annual wage. 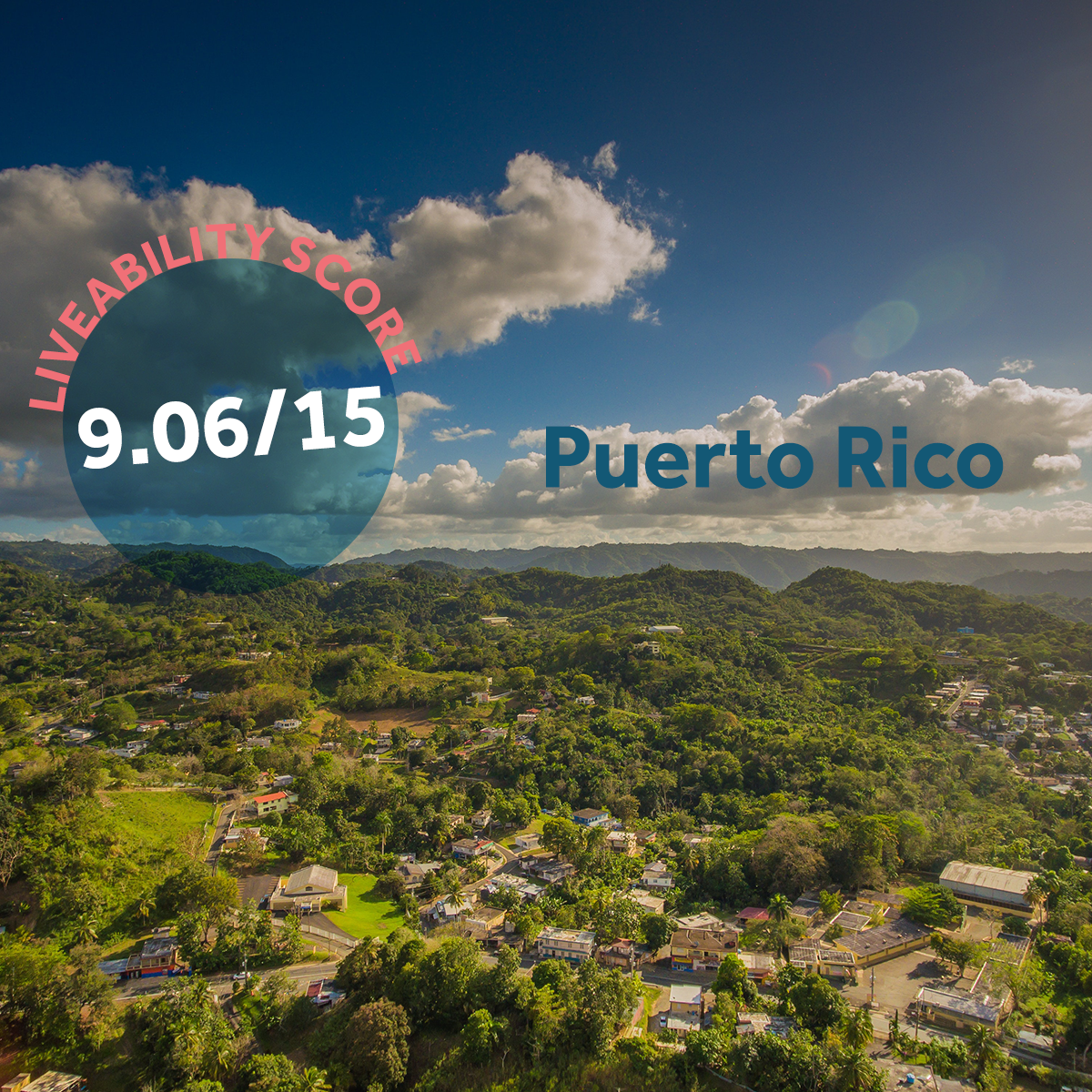 Perhaps a surprising position for the Caribbean island but our research indicates that Puerto Rico should be seriously considered by those wishing to move away from the US.

House prices are some of the lowest from our analysis, as is the average cost of rent. You can also get a pint of beer for only $2 and a McDonald’s meal will cost you $7. With great weather conditions and a flight time of under 4 hours from the USA, it may now be easier to see why the destination is such a great option for US expats.

One thing to note however is the levels of crime. The county has been given a 73.54 rating on the Numbeo website which means its crime level is ‘high’. 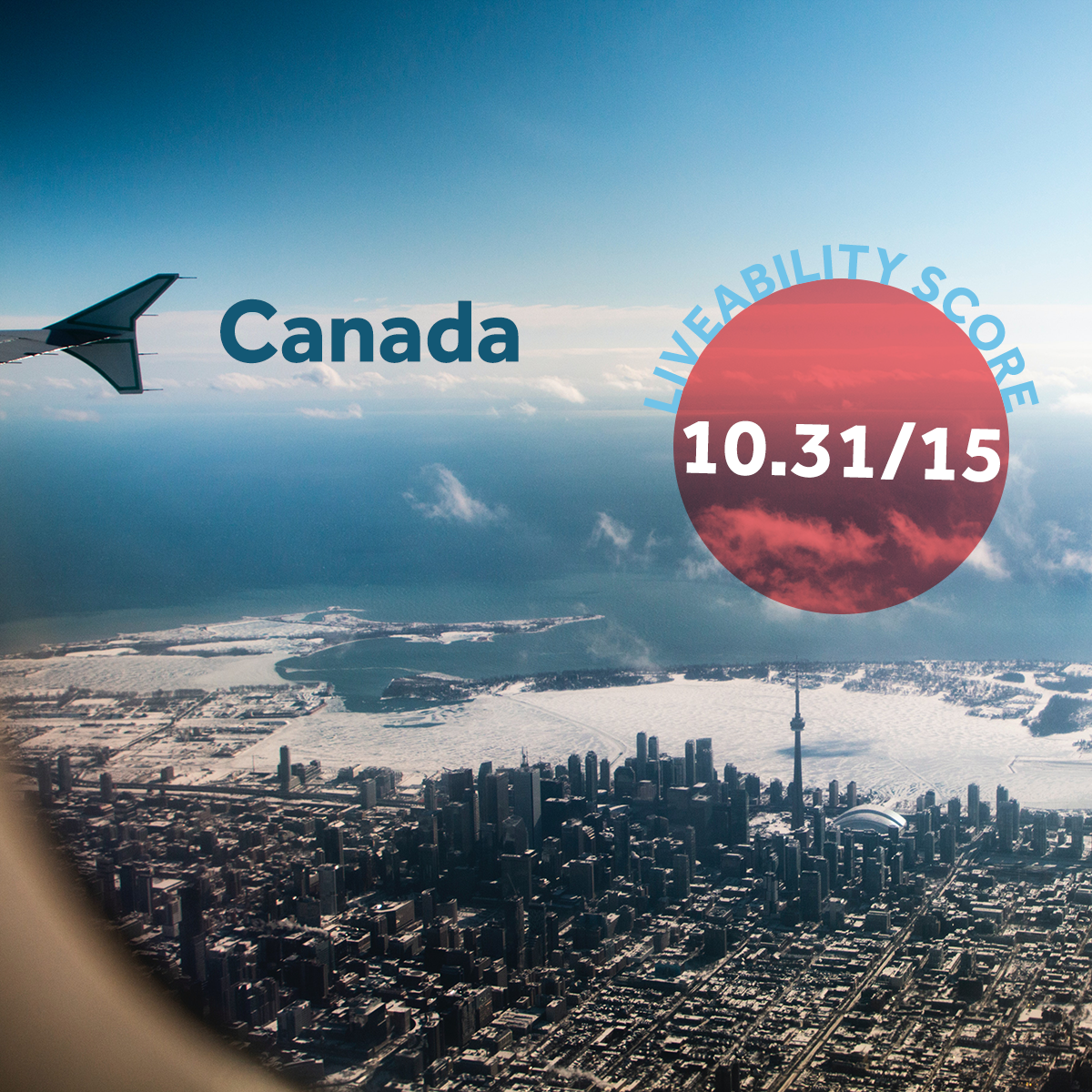 This one may not be such a surprise. It is easy to see why Canada takes the top spot with the second cheapest cost of living in our index, a high annual wage, low levels of pollution and happy citizens.

The North American country may not have the sunshine that most American citizens have been blessed with, but you can always fly back over the border in under 4 hours for a vacation if you’re missing that Californian weather.

We can help make those frequent journeys even more easy by shipping your personal belongings using our luggage shipping service. The cost to ship 66lbs of luggage to Canada sits at only $98.

Have our results persuaded you to move to Canada or do you need more reasons to move to Canada? Would you consider a move from the USA? Let us know by joining the conversation on our Instagram Page or Facebook.

Best Cities to Move to in Canada

How to Find a Job in Canada

Will International Students Return to Australia by Christmas?

The South Australian government is allegedly in the final phases of sorting out the logistics of a pilot programme that would bring 300 international students back to South Australia.