The Best Travel Destinations for US Nationals in 2021

Like the rest of the world, the United States is in the midst of a sprawling pandemic that has made us all socialize in bubbles, work from home, quarantine, wear masks daily, and keep a safe distance from the most vulnerable in society.

International borders have also been shut for most of the past twelve months, with recurring waves of the virus bringing misery to economies heavily reliant on tourism.

The good news is that things are finally looking up. While many places around the world remain off-limits, more and more countries are beginning to or have already opened their doors.

Countries are implementing rigorous health and safety protocols while a wide range of vaccines are being deployed. In addition to this, airlines such as United are offering free COVID-19 tests on select flights in efforts to get Americans to fly again and travel not only safely, but also confidently.

As a result, vacation bookings are on the rise and according to travel insurance aggregator Squaremouth, 65% of trips for 2021 are to international destinations.

With this in mind, we’ve rounded up some of the best destinations in the world if you want to venture beyond the U.S. borders in 2021. While some of these countries remain closed to Americans for the time being, the hope is that they will open in the coming months. 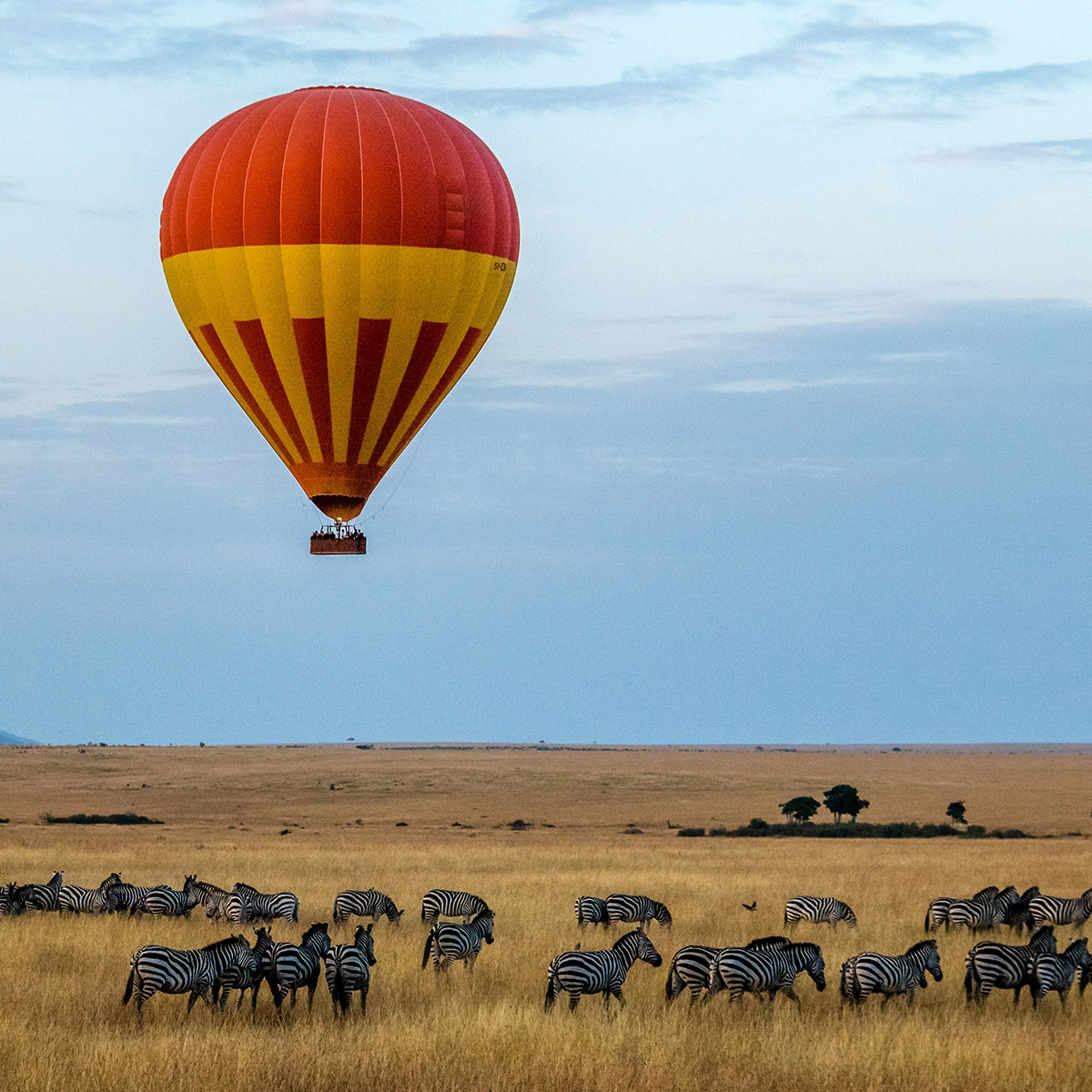 Kenya is the perfect country to explore in the era of social distancing with wide-open landscapes, white sandy beaches and more than 45 national parks.

It’s a nature lover’s mecca and after having reopened its borders in August, Kenya has implemented rigorous testing requirements and temperature-taking practices.

With fewer tourists than usual, you’ll be able to access normally packed popular attractions with more ease. Giraffe Manor in Nairobi for instance, where you can have breakfast while the famous boutique hotels resident giraffes poke their long necks over your shoulder. 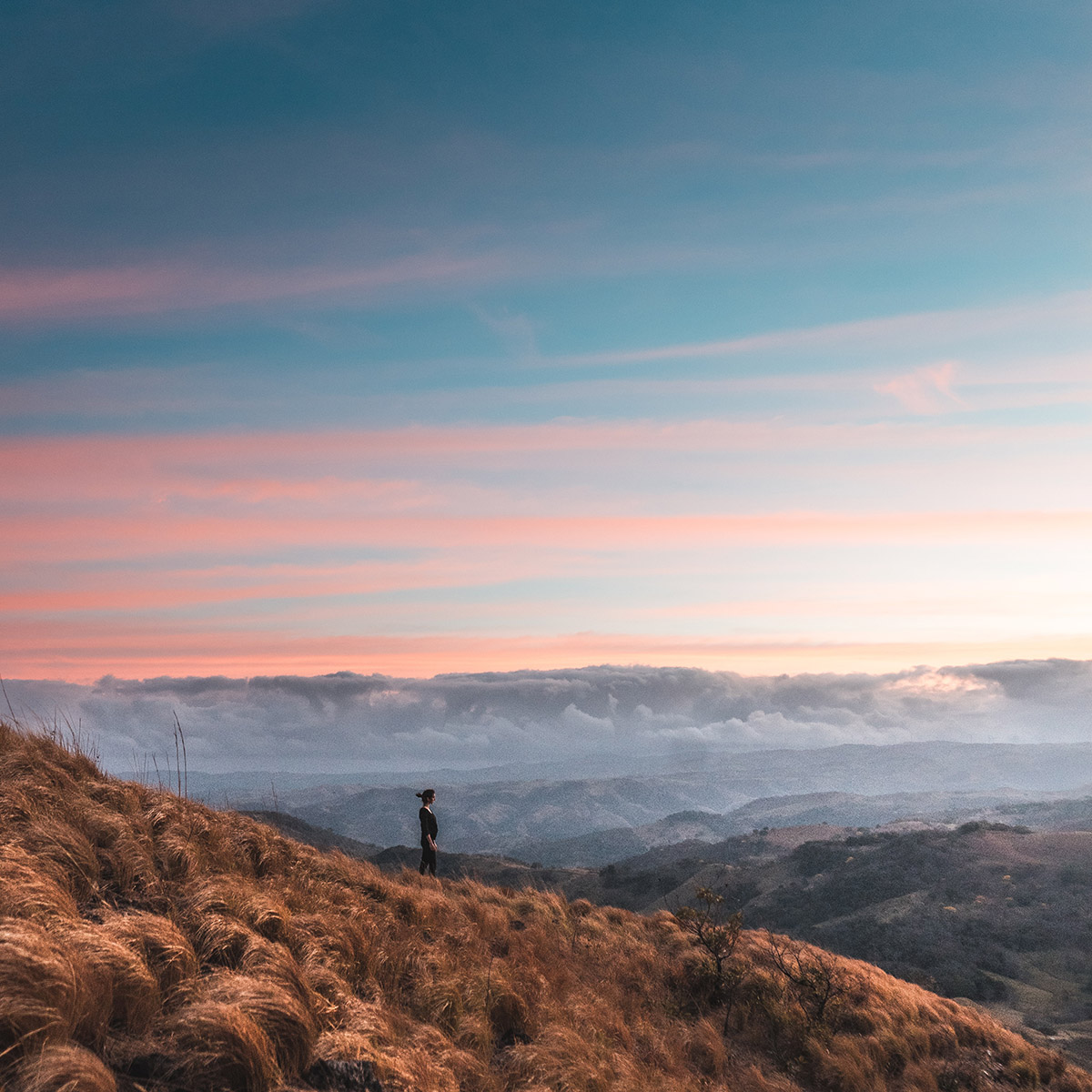 You can feel confident when travelling to Costa Rica as it has maintained one of the lowest Covid-19 fatality rates in Latin America and its government has been recognized for its handling of the virus.

Costa Rica is the ideal retreat for adventure enthusiasts. After just a few hours of setting off from the USA you could be surfing, whale watching and ziplining through the islands stunning canopy.

The Central American country recently is enhancing its luxury offerings with treetop eco-lodges sure to be a hit with travellers looking for unique and nature focused accommodation options. 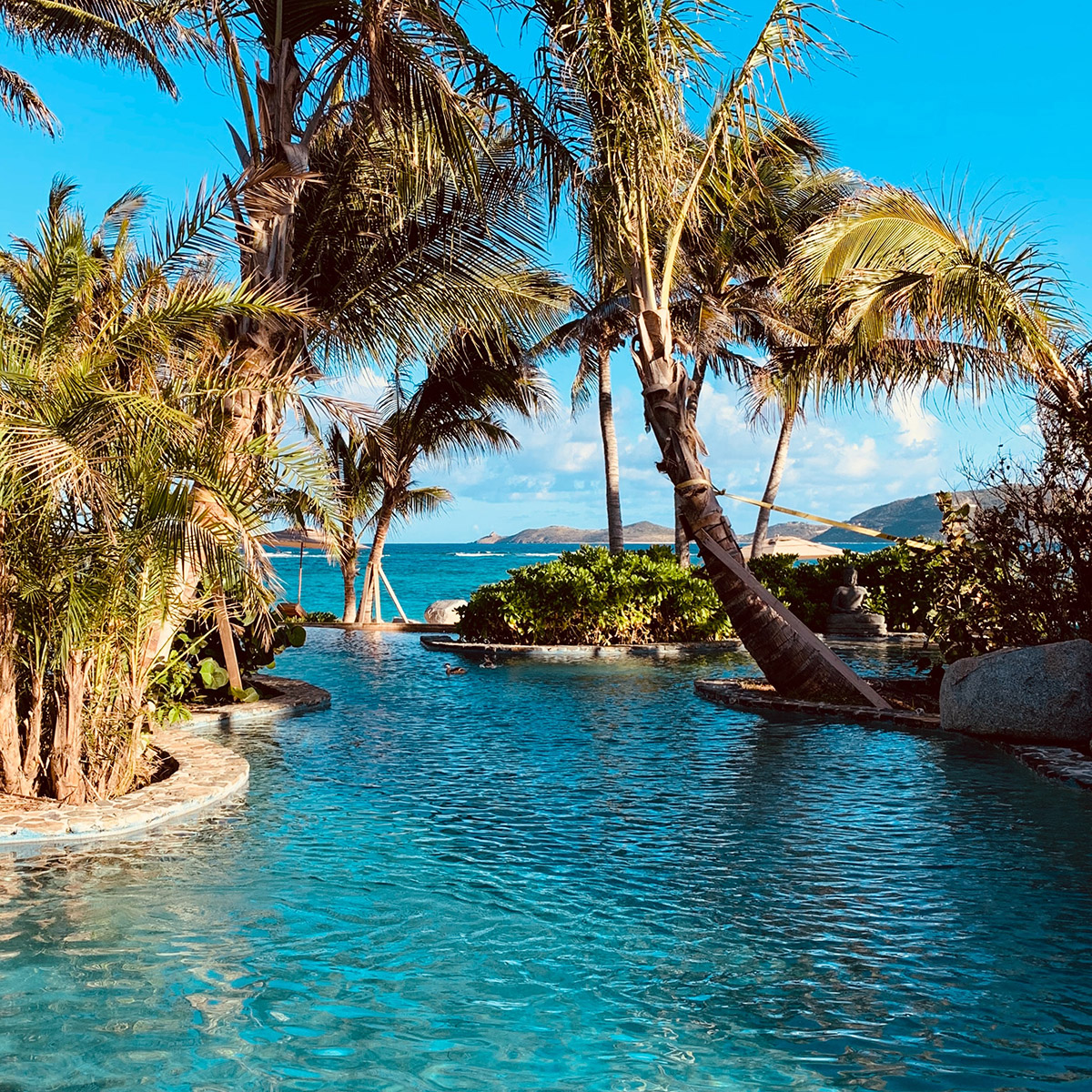 With pristine waters, secluded beaches, breathtaking scenery and a mountainous horizon. The British Virgin Islands is one of the most stunning destinations on the planet and one perfectly suited to a socially distanced vacation.

Keen sailors and yachties take note: the British Virgin Islands are once again open and ready for the limelight. 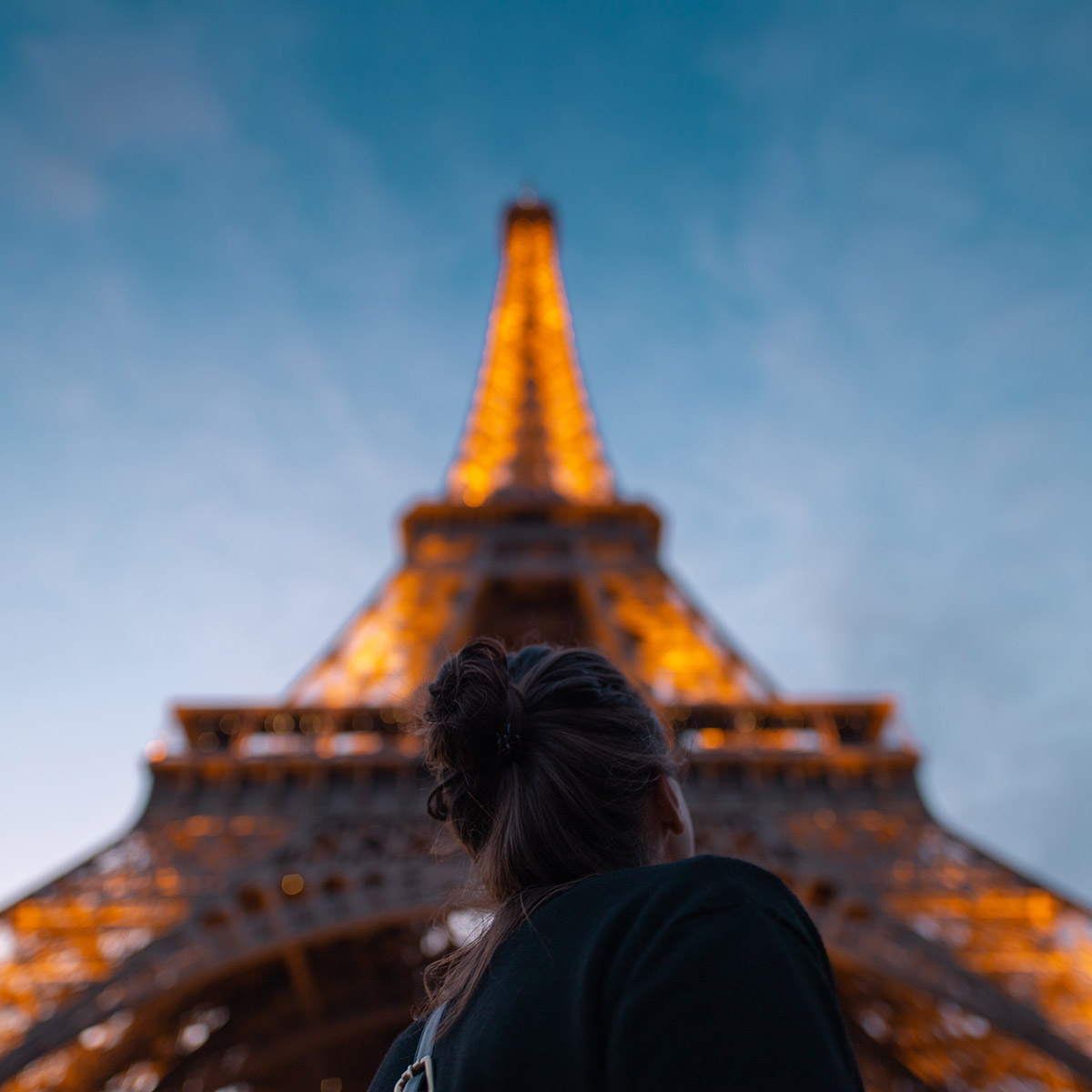 Paris is currently off-limits to US citizens, that leaves many who can only dream of walking the charming streets in the City of Light. We expect this to change in the coming months however and when the borders reopen, this destination is sure to be a hit with jetsetters all over again.

Melissa Biggs Bradley of Indagare, one of the leading travel firms in the United States, talks of the “pent-up demand for Paris right now,” with travelers eager to check out the cities new stylish boutiques and hotels.

Paris is one destination that never grows old for those looking to indulge and splurge. One thing is for sure; we all deserve to go on a bit of a shopping frenzy after the year 2020. 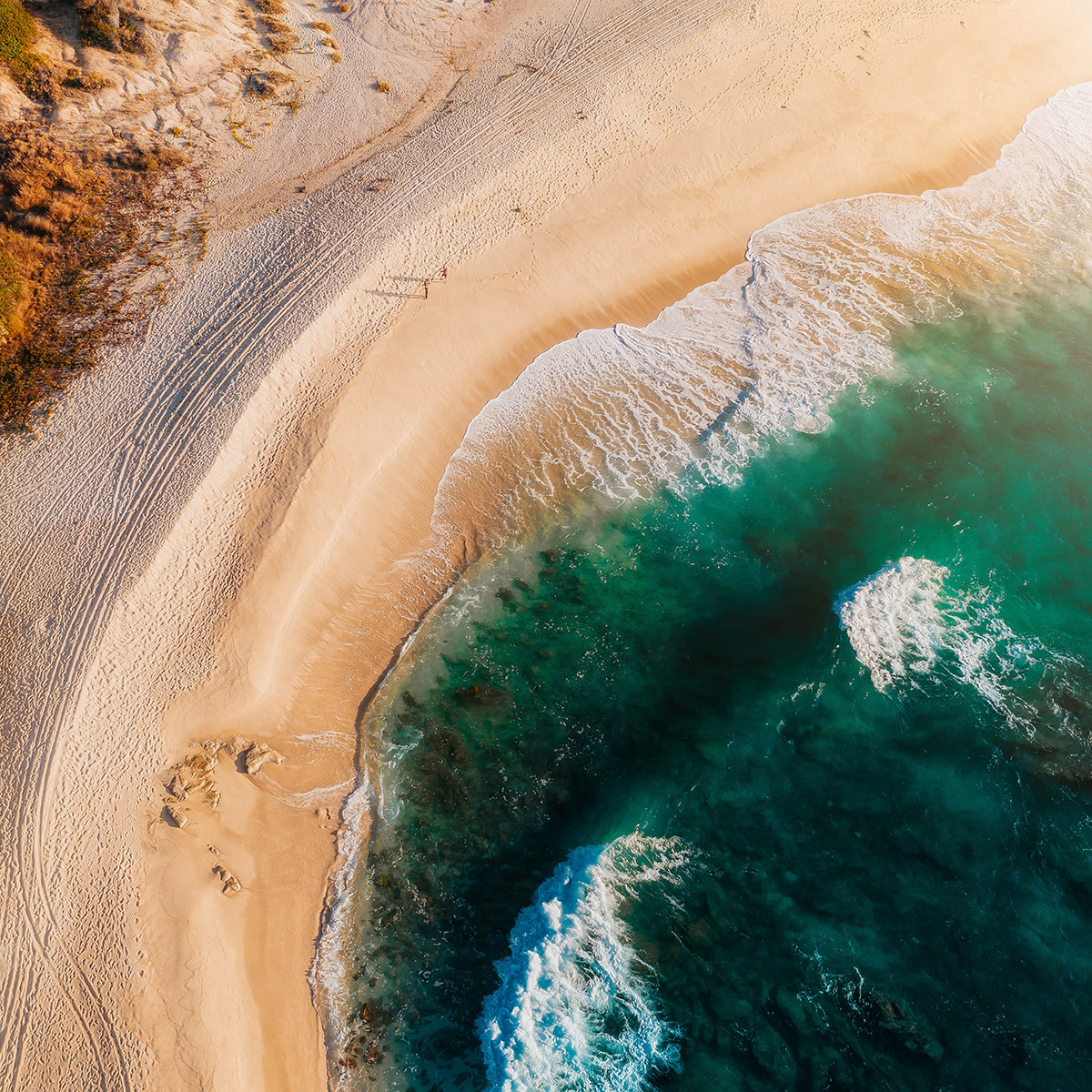 One of the first countries to reopen its borders to American travelers, Mexico is a destination on the rise.

Sun worshippers are sure to be drawn to Los Cabos, the fastest growing destination in the country with new and returning visitors forcing airlines to offer more seats than ever in 2021.

Mexico’s interior is seeing vast spades of investment with the Yucatán’s capital city of Mérida, also known as the White City seeing a surge in hotel openings. The international airport there is doubling the capacity of its air terminal.

Meanwhile, San Miguel de Allende was recently voted the best small city in the world by Condé Nast Traveler and is known to be a haven for food lovers. 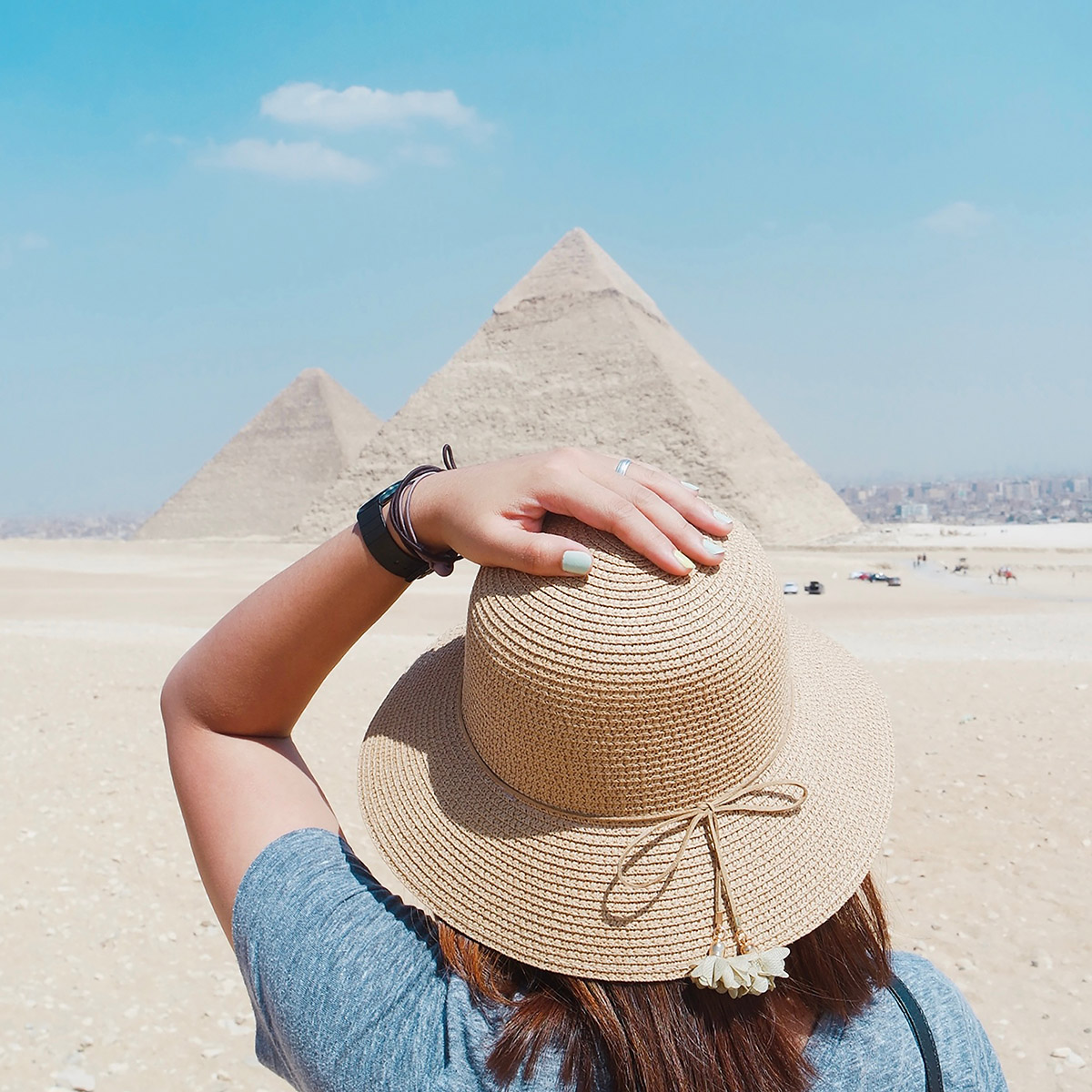 Egypt is set to fully open the long-awaited Grand Egyptian Museum in 2021, officially the largest archeological museum in the world. It will showcase every artifact found in the tomb of King Tutankhamun and host dazzling exhibitions.

With Egypt also housing a third of the world’s antiquities and being home to the only remaining original Seven Wonders of the Ancient World there is plenty to explore for the history buffs and travel enthusiasts. 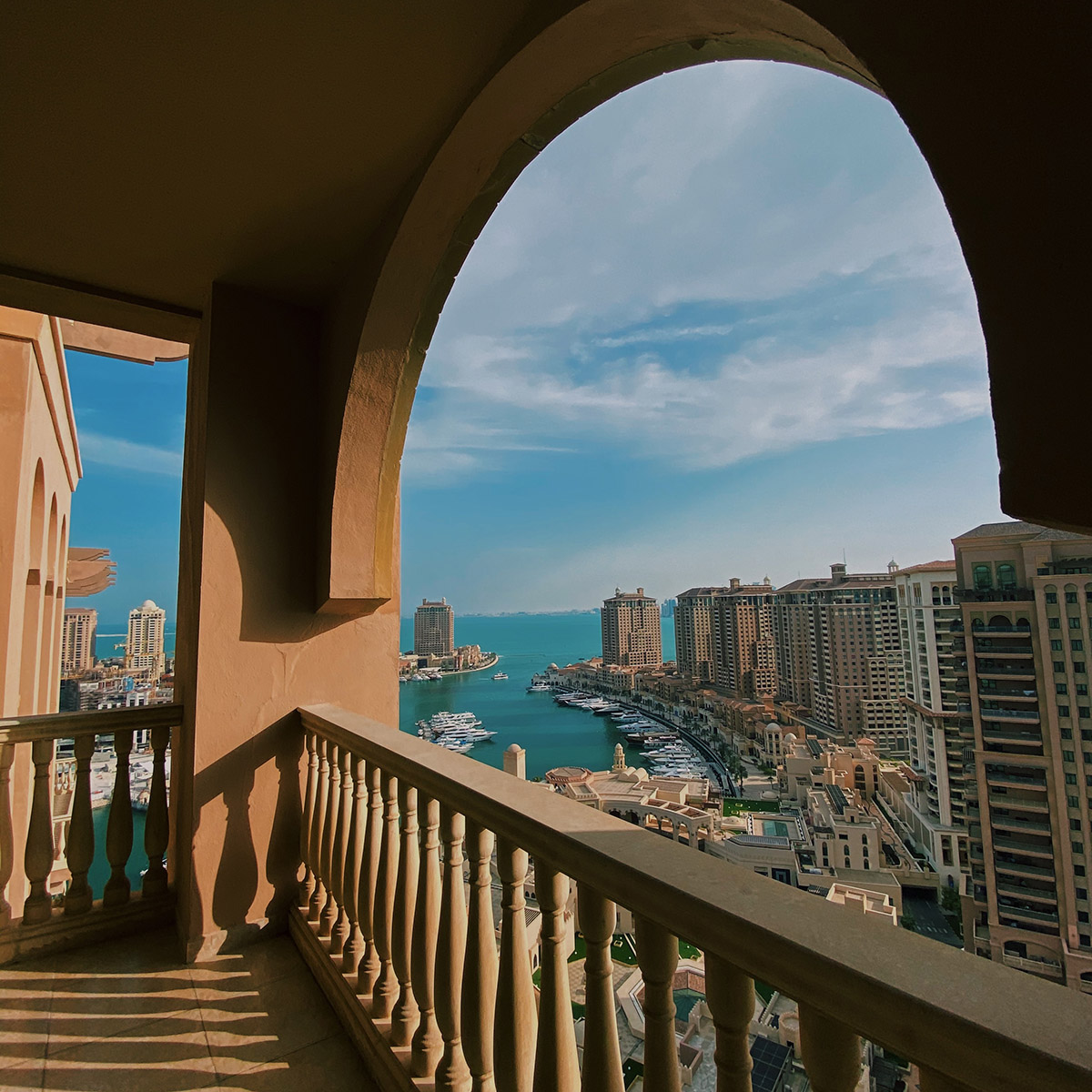 The Middle Eastern Country of Qatar was crowned the safest country in the world by the Numbeo crime index in July. It has also recently launched Qatar Clean, an initiative developed in response to COVID-19 that ensures compliance with strict hygiene and cleanliness standards across all hospitality and tourism settings.

Qatar is also known for its varied landscapes from beaches to desert to the futuristic capital of Doha with its high-rise skyscrapers.

Tourism has grown significantly in recent years and the FIFA World Cup in 2022 is sure to attract visitors from afar. 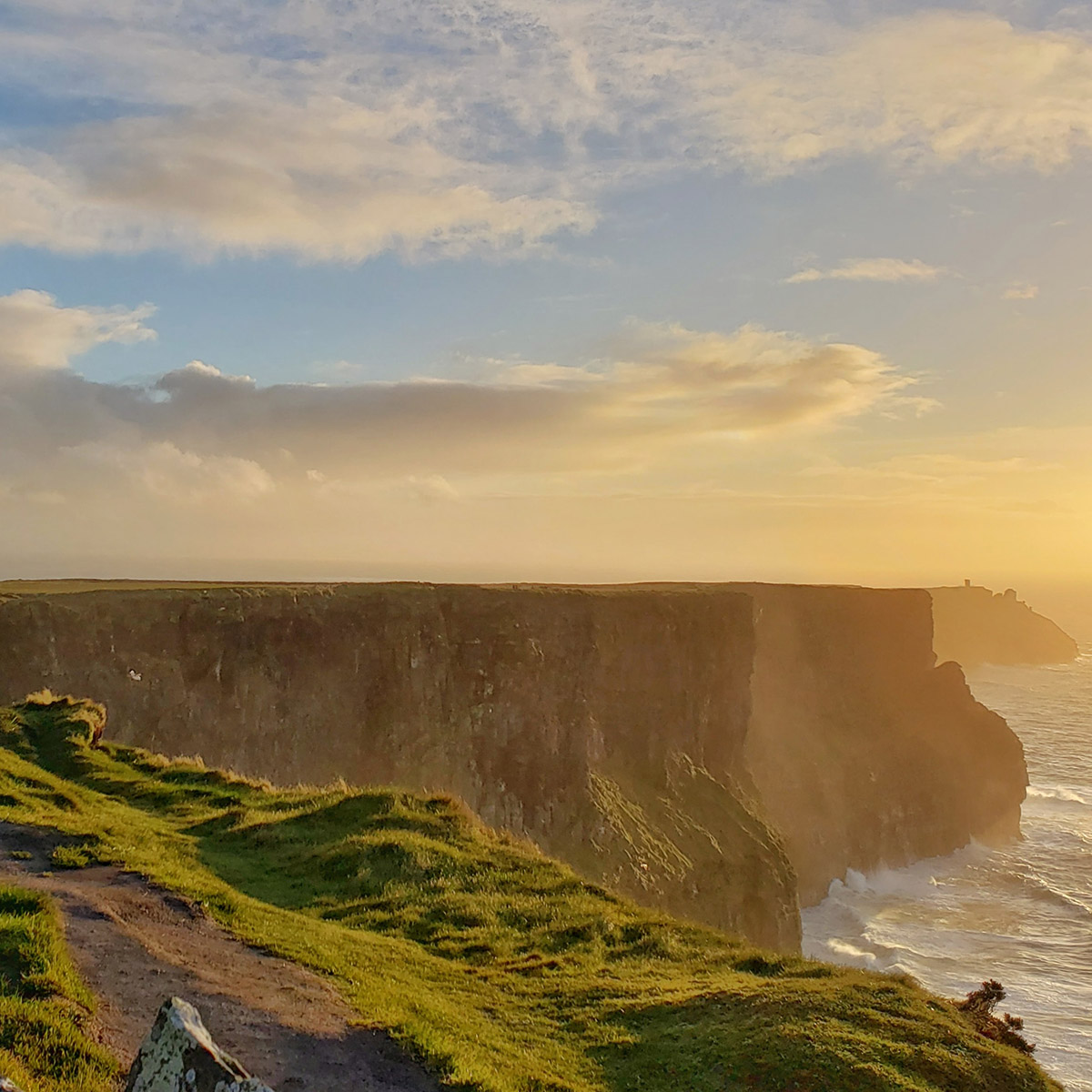 If you’re after a bit of greenery, you can do no better than Ireland with its lush countryside and captivating coastline.

One of the best things about a vacation to the emerald isle is the sheer amount of ground you can cover in a short space of time. One day you could be following the Wild Atlantic Way; a journey that stretches from the beaches in Donegal to the coastline in West Cork and the next you could come off the coastal path and explore Galway or remarkable Dublin.

Meanwhile if you venture up to Northern Ireland, you’ll encounter even more wild landscapes from the Giants Causeway to the Mourne Mountains.

Where are you looking forward to travelling to in 2021? Let us know on our Facebook or Instagram pages.

There are many countries that remain exempt from quarantine rules – rewarding eager travellers the opportunity to scratch that adventure itch. We’ve rounded up the best last minute winter holiday destinations available to those living in the UK.