Europe is home to some of the world’s best cities, which are continuously appearing as top destinations for travellers from across the globe. From the charming streets of Copenhagen, to the artistic streets of Amsterdam and the winding lanes of a little harbour city in Ireland. If you’re looking for some adventure after months of lockdown, these are top city breaks in Europe we recommend you explore. 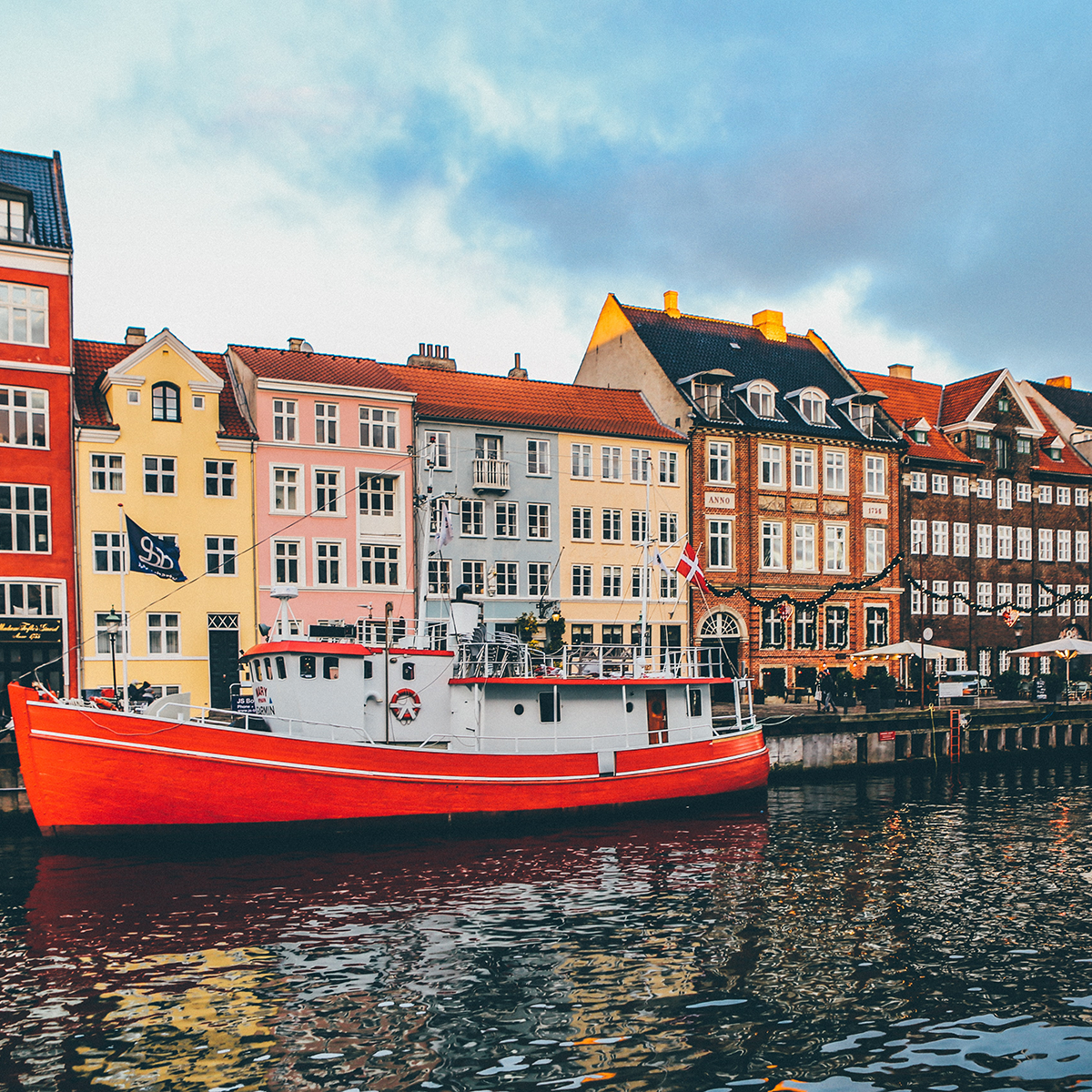 The Danish capital is one of the most sought-after cities in Europe, with ECA International listing it as the most liveable city for European expats for the past seven years and Lonely Planet naming it as the no.1 city for travellers to visit in 2019. Copenhagen also featured on Conde Naste Travellers list of the 11 best city breaks in the world. The city has also been ranked as one of the most Instagrammable places in the world, with the city’s winding red-brick streets and colourful houses making for the perfect Instagram shot!

Cycling in the City

Famous for being an extremely bike-friendly city, cycling in Copenhagen is a must. There are more than 250 miles of bike lanes in Copenhagen and 17 bridges over the city’s harbours and canals, made exclusively for bikes. The LA times reported that as climate change is an overarching concern in Copenhagen, the majority of the city’s residents are choosing to be sustainable and commuting to work or school by bike and therefore the government are constantly improving cycling lanes. It’s believed that there are five times as many bicycles as cars in Copenhagen! Explore Copenhagen the local way and hop on a bike to explore all of the city’s best spots.

Eat at the World’s Best Restaurant

Noma in Copenhagen has been a four-time winner of the world’s best restaurant title! Not only because of the great food, but because of the authentic, intriguing, and informative experience on offer. A reporter from the Business Insider spoke about their experience at Noma, saying that it also involved “a show, and a lesson on Danish agriculture and history all in one.” The restaurants open-plan kitchen allows you to have a peek of the preparation of your meals and some of the courses are brought to you by the chefs who cooked them. Situated on a small lake, the restaurant site has 11 buildings that were designed to resemble an old Danish village and some of the buildings include greenhouses where much of the produce that is served in the restaurant is grown. The menu may seem unusual at first as Noma are famous for turning flowers, potted plants, seaweed and even mouldy barley into delicate food dishes full of flavour! The food might not be for everyone, but it will certainly add something interesting to your experience in Copenhagen. 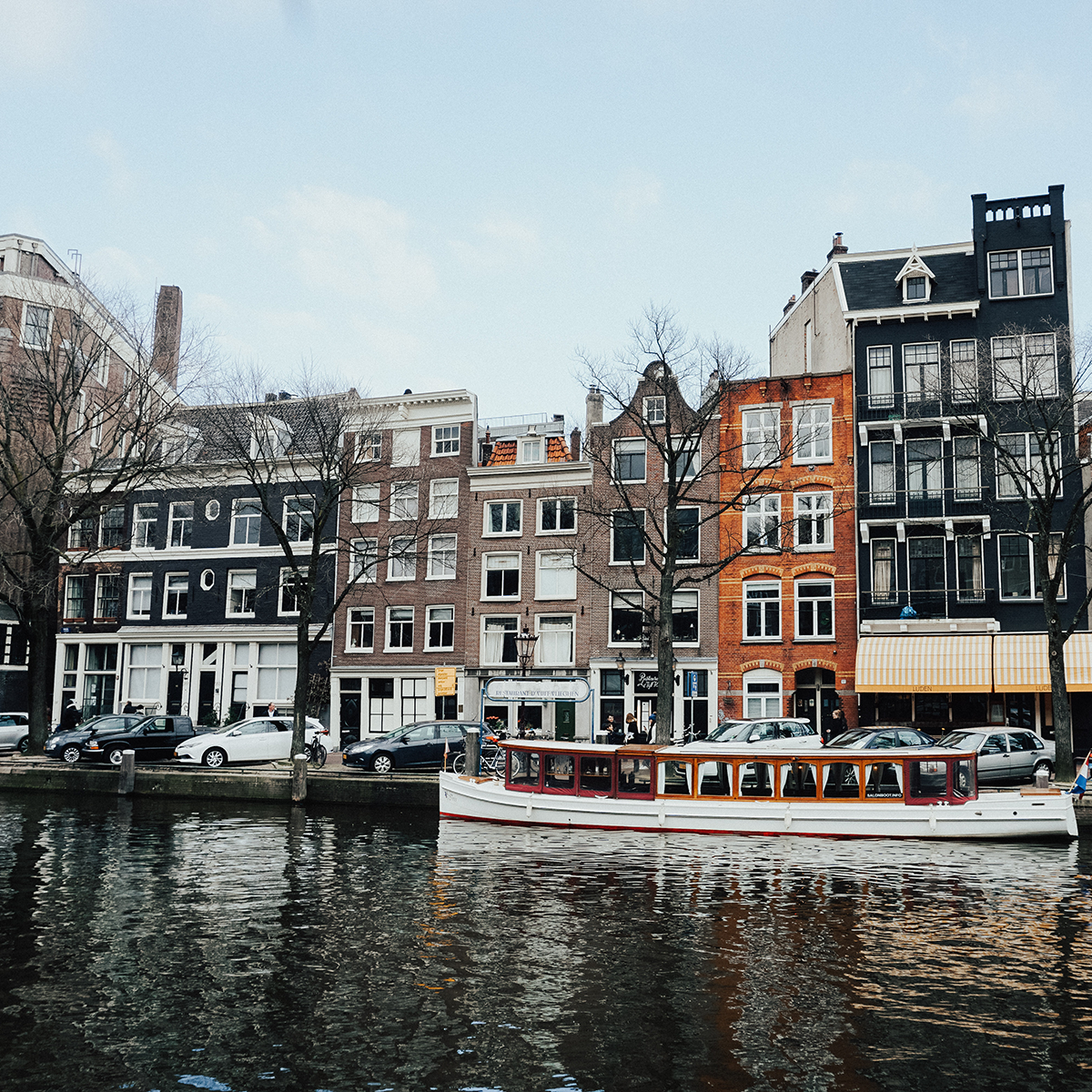 Amsterdam is a top destination for many travellers, with the sheer beauty of the city being something that everyone wants to see. The city has been listed in the top 20 most Instagrammable places in the world by Big Seven Travel – its picture-perfect landscape is something not to be missed!

Seeing Amsterdam from the Water

Amsterdam is famous for being home to some of the most charming canals that have played a key role in the city’s history, as well as the picturesque 17th century townhouses on the canal banks. The system of waterways built in Amsterdam, referred to as the canal belt, is a UNESCO world heritage site because of its key cultural significance. A trip to Amsterdam is not complete without cruising on a boat on the city’s iconic canals.

Amsterdam is world-renowned for its artistic, hip and laidback culture. The city is home to the famous Van Gogh museum and Rijksmuseum, which holds work by famous artists like Jan Steen, Frans Hals, Vermeer and Rembrandt. There are also two top-ranking photography museums in Amsterdam and the contemporary art scene is huge! You will be intrigued by the city’s various quirky museums, as well as the artistic and quirky streets of Amsterdam, showcasing the city’s creative edge. Head to Nieuwe Spiegelstraat which is lined with charming antique stores, or NDSM Wharf, a former shipyard turned into an edgy arts community and home to the biggest flea market in Europe, many cultural exhibitions and festivals. Another one of Amsterdam’s trendiest neighbourhoods is Jordaan, west of Amsterdam’s Central Station – full of indie boutiques, quaint pubs and hip eateries.

Don’t forget to visit the A’DAM Lookout, which is a sky deck at 100 meters height providing panoramic views of Amsterdam. You can actually swing over the city at this height, as the deck is home to the highest swing in Europe! Other highlights in Amsterdam include the Ice Bar, the Anne Frank museum, and the Heineken experience. 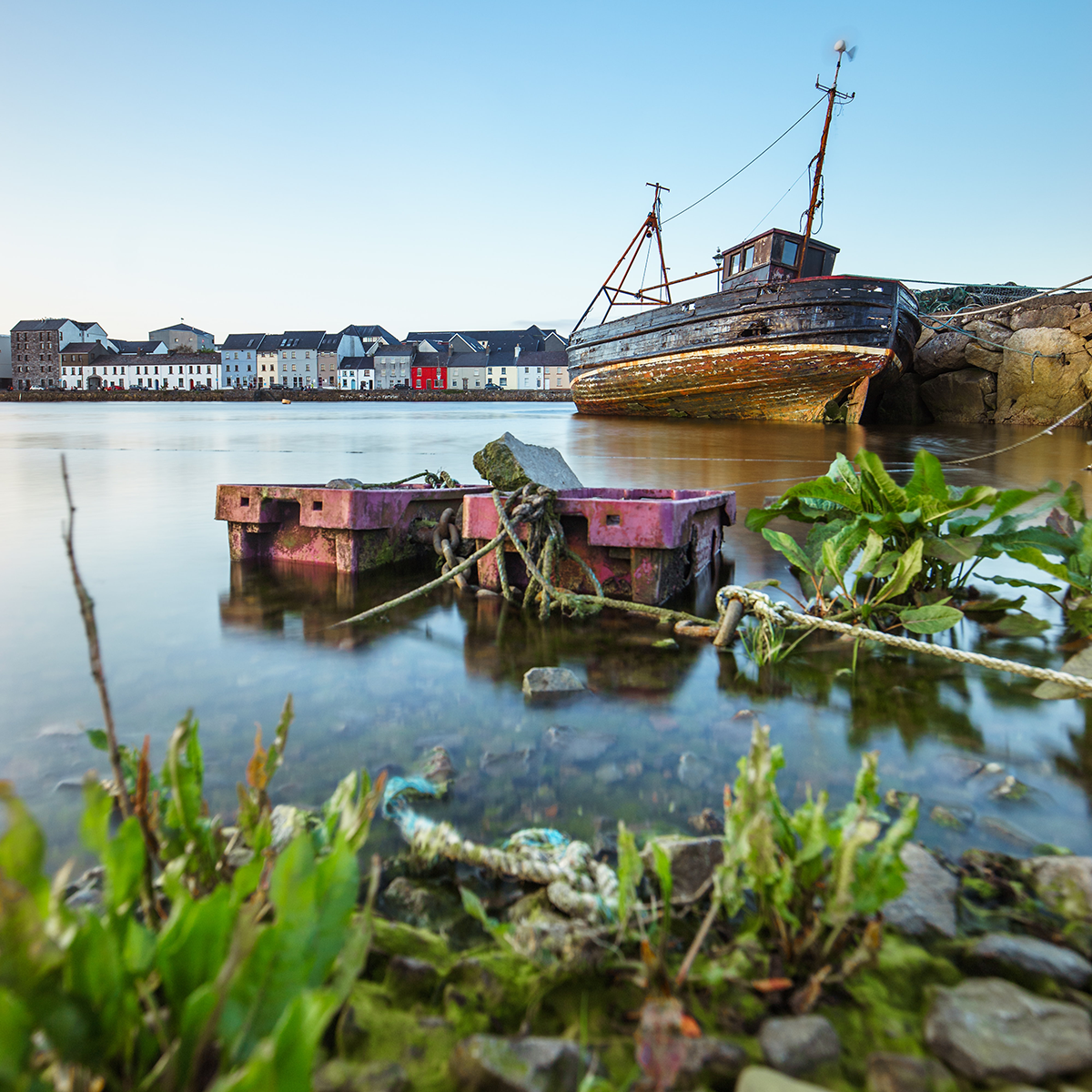 2020 is a big year for Galway, as the EU have awarded the city with the European Capital of Culture title. This means that throughout the year Galway will host a series of cultural events to celebrate diversity in Europe. There’s no doubt that this little city in Ireland is deserving of this title, as for years the cobbled streets of Galway have boasted a wealth of culture and entertainment!

No trip to Galway is complete without visiting the city’s brightly painted pubs. Walk into a pub in Galway and you will instantly feel the happy, welcoming and friendly atmosphere as everyone is singing and dancing along to live Irish traditional music, chatting to one another and having the best ‘craic’, which is the Irish term for having fun! Pub culture is huge in Ireland, and Galway is one of the best cities to embrace this culture as there is an endless choice of pubs. Some of the most famous include O’Connor’s in Salthill, O’Connell’s in Eyre Square, which also has the city’s best beer garden, Taaffes Bar in the Linen Quarter and Tig Coili, where there are two live Irish trad sessions per day. Why not do a pub crawl and see how many pubs you can fit in?

As Galway is on the West Coast of Ireland, where the River Corrib meets the Atlantic Ocean, there is an endless amount of natural beauty. From the luscious green countryside to the beautiful beaches on the coast towards Salthill. A treasured part of Galway’s natural landscape is Connemara national park, which spans almost 3,000 hectares of mountains, grassland, and forests. The Aran Islands are another treasure in Galway, located at the mouth of Galway bay and featuring medieval ruins of Celtic churches, monuments and quaint villages. The islands are accessible via a short ferry trip from Galway bay. What makes Galway great is the fact that you have this option to escape the business of the city centre and explore a haven of natural beauty.

Remember that if you don’t fancy lugging your bags through the airport after lockdown, you can send your luggage ahead by using our worldwide luggage shipping service. Send to Europe from over 250 destinations worldwide, leaving you without the worry of paying excess baggage fees.

Otherwise known as “bubbles” or “corridors” an air bridge would be a mutual travel link between the UK and another country wherein travellers would be exempt from quarantine schemes.