The Best Countries to Live In

Two years in a row now, US News has published rankings that rate the best countries to live in. This year Switzerland, Canada, United Kingdom, Germany and Japan made the top five best countries to live in the world. These rankings take into consideration important factors such as entrepreneurship and citizenship and, thereby, help potential expats decide what country they should live in. Here at Send My Bag we agree that these countries are great places to live, but we have our own reasons for why we think these countries deserve the top spots. Today we explore the wonders of Switzerland and Canada to help you decide what country to live in:

No. 1 best country to live in: Switzerland 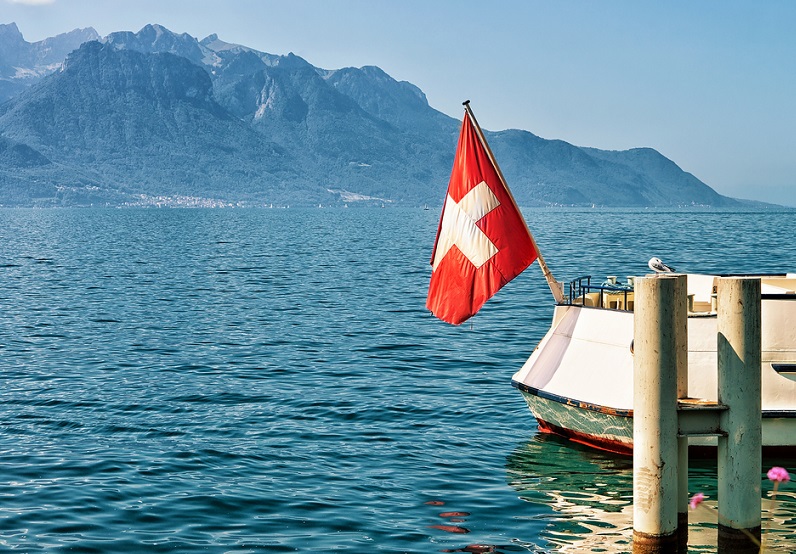 Reasons why Switzerland is one of the best countries to live in:

1. It’s where milk chocolate comes from! 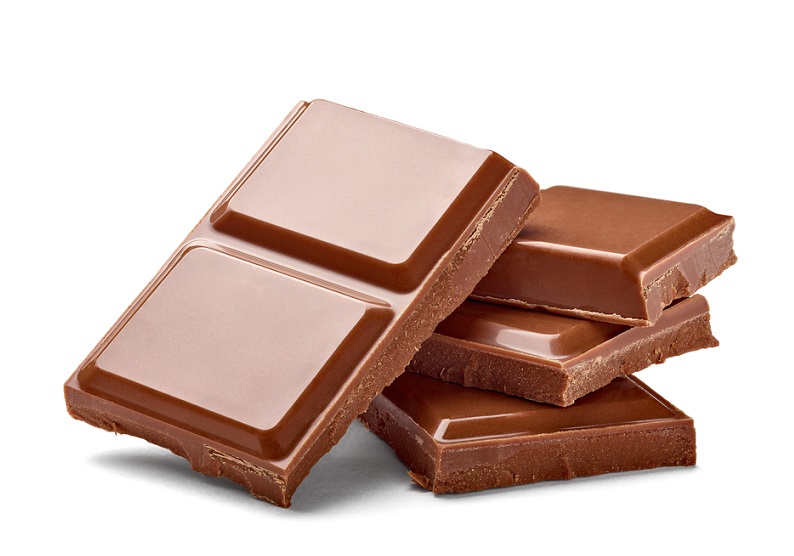 We have a lot to thank Switzerland for as it was in Vevey, Switzerland, in 1876 that milk chocolate was invented by Daniel Peter and Henri Nestlé. It was also in Switzerland that, three years later, Lindt developed a new smoother type chocolate.

2. Switzerland makes some of the best cheese 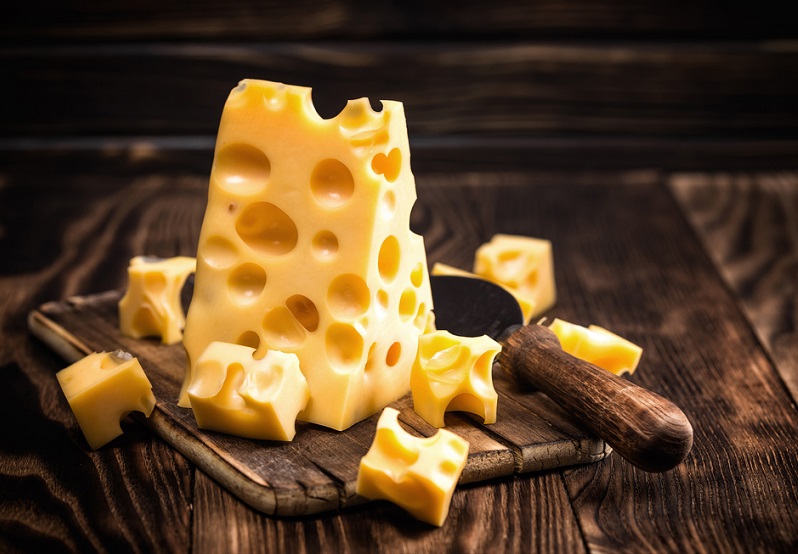 Not only has Switzerland brought us the best type of chocolate, but it also produces some amazing cheeses, such as Gruyère, Raclette and Emmentaler cheeses.

3. The country crafts some über-cool watches 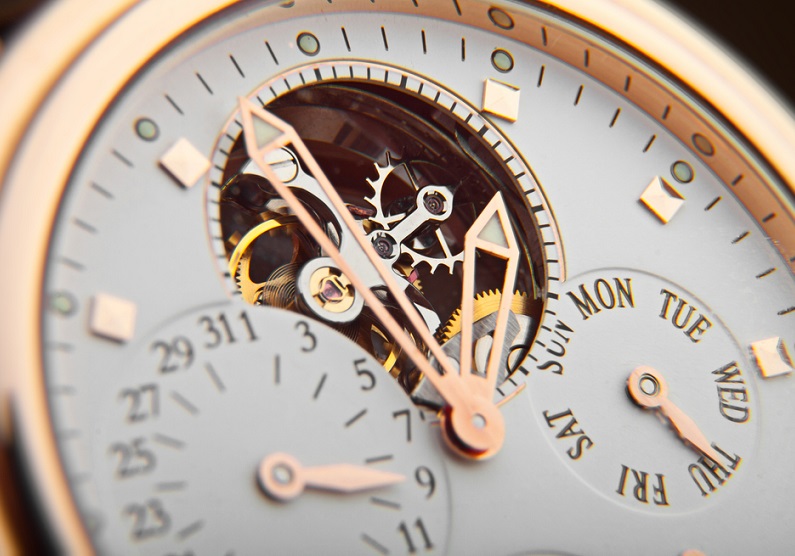 Name your most-coveted watch and chances are it is produced in Switzerland. Luxurious brands such as Rolex, Patek Philippe, Breitling and Jaeger-le-Coultre are all highly sought-after Swiss watches.

4. It dares to be different 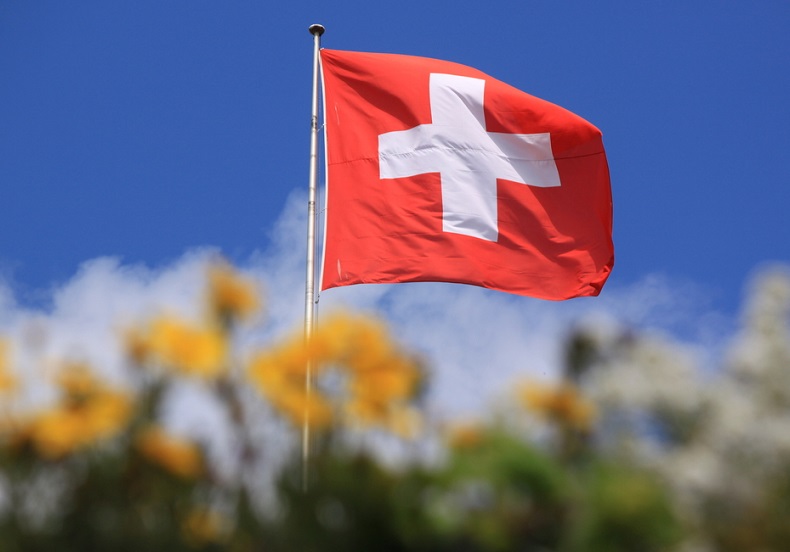 Switzerland is brave enough to go against the tide and do things differently to other countries. This can be seen in terms of its decision to remain neutral during the war, its attractive tax system, and its unusually-shaped flag, which is square rather than rectangular. 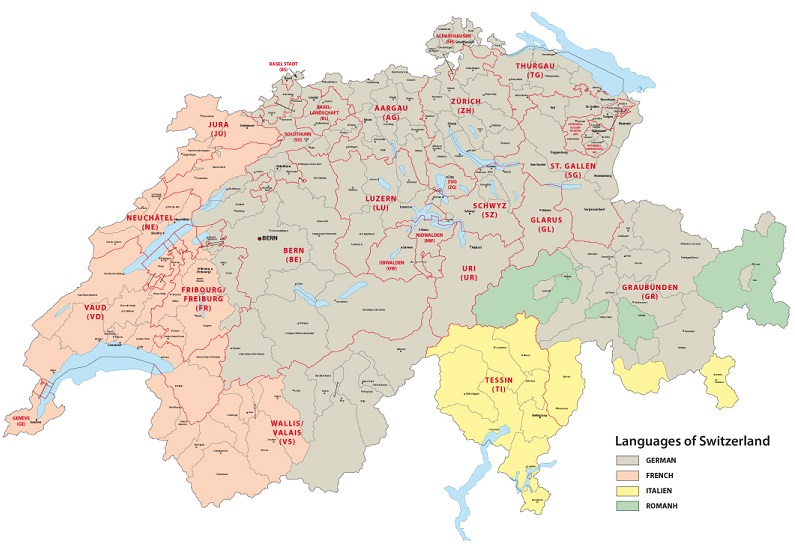 Although a relatively small country, Switzerland has four official languages: German (High German and Swiss German), Italian, French and Romansch. Around 68% of Swiss people use more than one language on a weekly basis, and 38% use more than two languages, which makes them a pretty impressive bunch.

No. 2 best country to live in: Canada 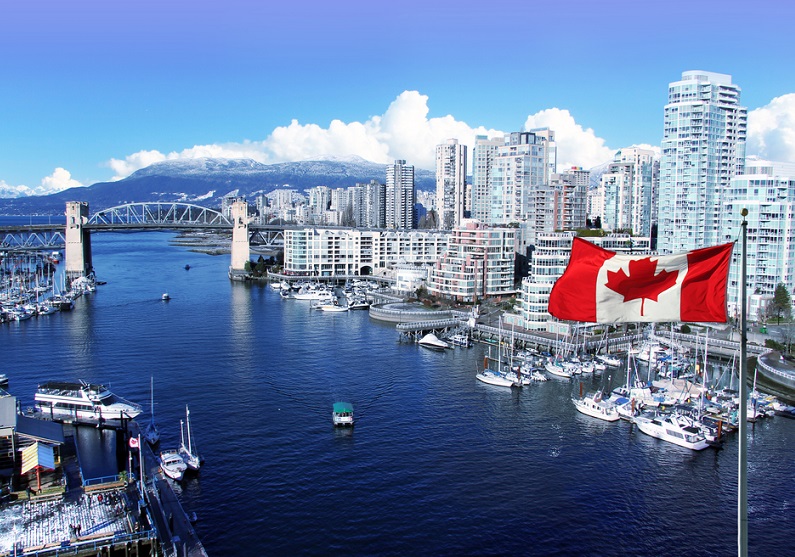 Reasons why Canada is one of the best countries to live in: 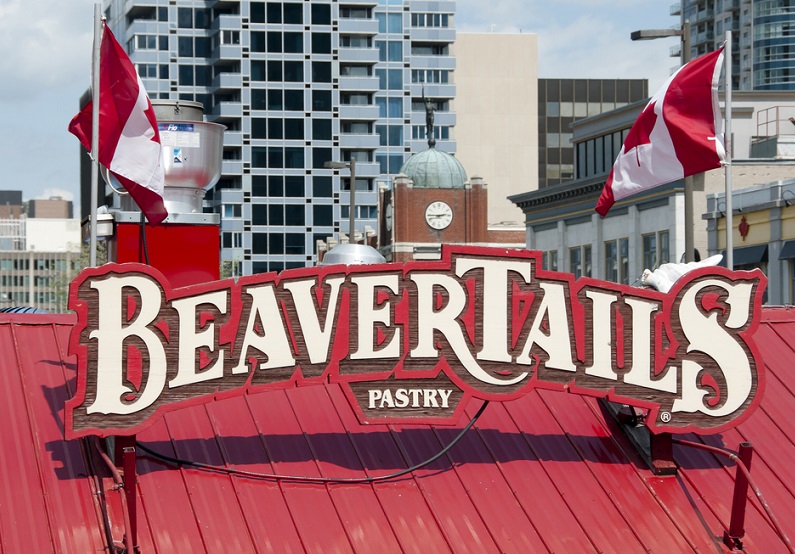 We’re not talking buck-toothed rodents here, but are referring to the incredible Canadian treat of deep-friend dough slathered in chocolate and other yummy toppings of your choice.

2. You are never far from a Tim Hortons 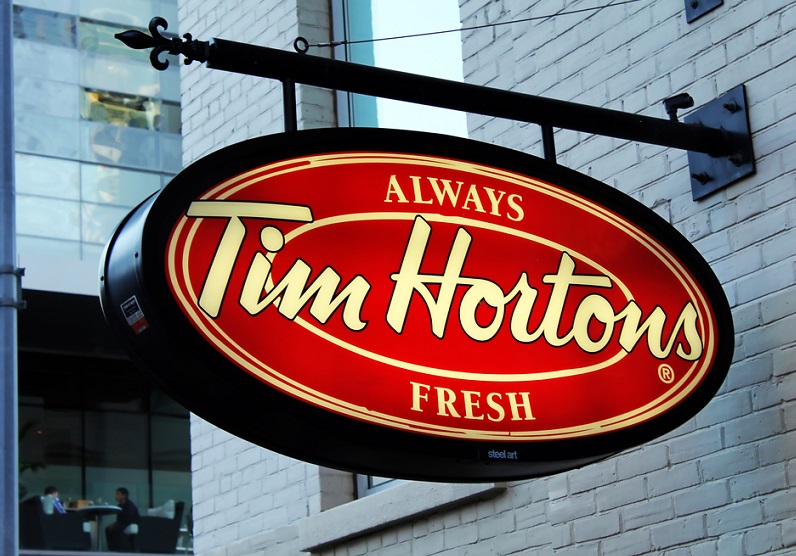 Continuing on the pastry theme, Canada is also home to Tim Hortons, a chain of coffee shops that offers all manner of sweet treats, as well as light meals. The chain has started to globalise, but only in Canada will you experience what can only be described as genuine affection, or love, even, for this company, which has become a Canadian institution. 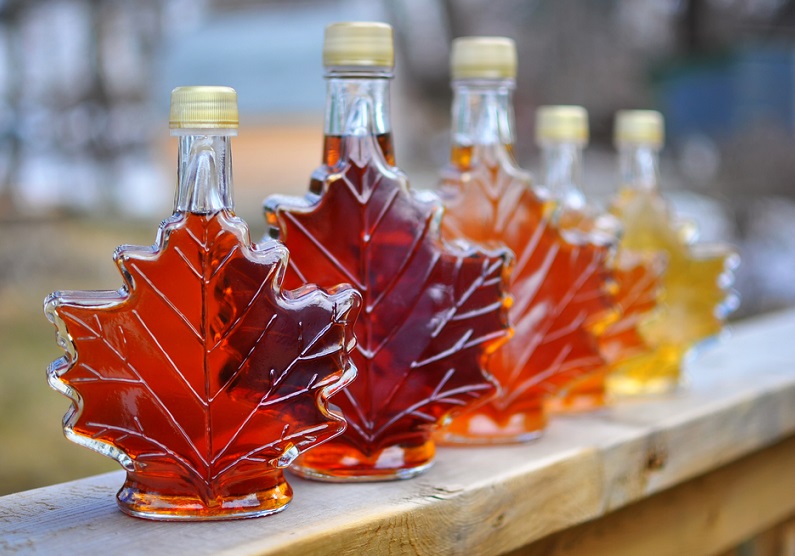 In fact, Canada is where a whopping 71% of the world’s maple syrup comes from. Once you have tasted the real thing you’ll never go back to the artificial fake stuff. 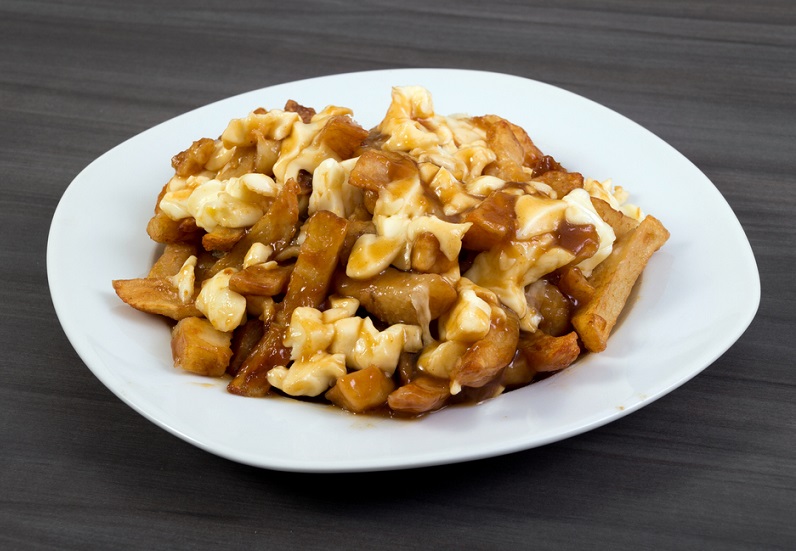 Another dish unique to Canada is poutine, which is made of French fries topped with cheese curds and covered in gravy. You may be questioning how nice that sounds, but trust us, it’s awesome! 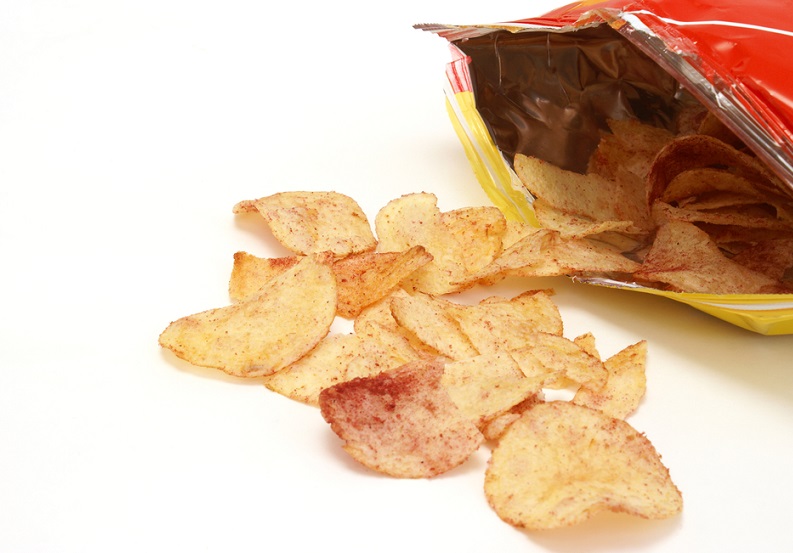 We have stuck to the food theme so far, so we may as well continue. For those of us who love to smother our French fries with ketchup, ketchup-flavoured potato chips make total sense. Yet it doesn’t seem to be something that other countries have really embraced.

Don’t forget that if you decide to move to Switzerland or Canada, you can use Send My Bag to send your possessions swiftly on to your new home, to allow you to get out and enjoy all the (mainly food-related) things that Switzerland and Canada have to offer. Get your quick quote now.

7 Sneaky Costs that can Botch a Budget Holiday

Fancy a cheap holiday? Don’t book until you’ve read this! Save the Student reveals the hidden costs that can leave your bargain trip anything but.